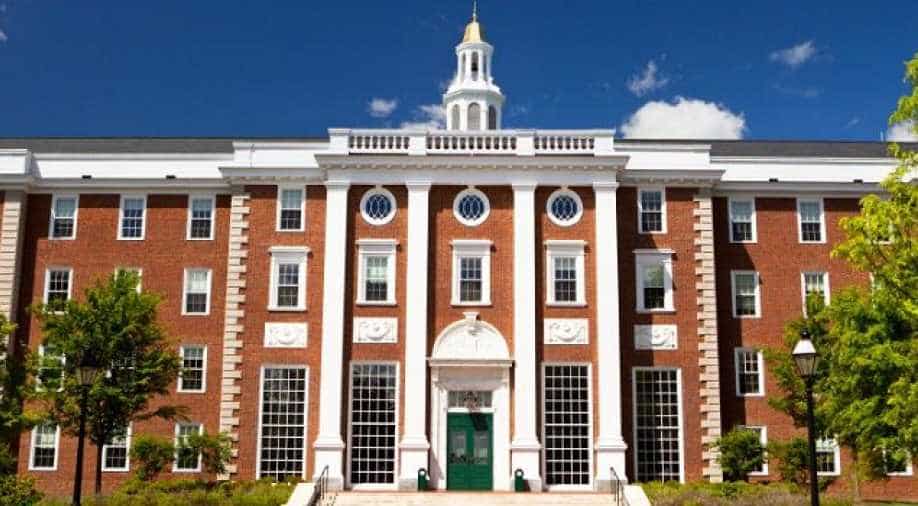 If the justices take the case — a reasonably safe bet — affirmative action in higher education, which has survived several close calls at the court, will again be in peril.

The Supreme Court is set to consider next week whether to hear a challenge to Harvard’s race-conscious admissions program. If the justices take the case — a reasonably safe bet — affirmative action in higher education, which has survived several close calls at the court, will again be in peril.

Its main vulnerability will be the contested and largely untested proposition that diversity enhances education, and that students of different backgrounds benefit from learning from one another.

The court has said that idea is the sole permissible rationale for taking account of race in admissions decisions. But members of what is now a six-justice conservative bloc have mocked the notion and questioned how it could be subjected to meaningful judicial scrutiny.

“What unique perspective does a minority student bring to a physics class?” Chief Justice John Roberts asked at a 2015 argument over the constitutionality of an affirmative action program at the University of Texas.

The next year, the court upheld the program by a 4-3 vote. (Justice Antonin Scalia’s seat was vacant after his death that February, and Justice Elena Kagan was recused.) In dissent, Justice Samuel Alito, joined by the chief justice and Justice Clarence Thomas, said that there was no way of knowing whether diversity was working.

The university’s main argument, Alito wrote, “is that merely invoking ‘the educational benefits of diversity’ is sufficient and that it need not identify any metric that would allow a court to determine whether its plan is needed to serve, or is actually serving, those interests.”

A new study set out to devise such a metric.

“We found a real, quantifiable measure within the context of higher academia,” said Jonathan S. Masur, a law professor at the University of Chicago and one of the study’s authors. “That’s pretty hard to do.”

The particular setting was one that should resonate with the justices: the selection of student editors of law reviews and the effect of the articles they published.

The study, to be published in The Columbia Law Review, examined diversity policies over 58 years at the main law reviews of the 20 most prestigious law schools. It found that the articles the editors chose were cited markedly more often in the five years after the race-conscious policies were adopted than those published in their peer law reviews.

The law reviews’ diversity policies were not uniform, but they tended to take account of race, as the Harvard College admissions policy does, as one factor among many for some or all of the available spots. The Harvard Law Review, for instance, selects 30 of its 48 editors based on some combination of a writing competition and grades. Another 18 editors, a statement on its website says, are “selected through a holistic but anonymous review” that may consider “racial or ethnic identity, disability status, gender identity, sexual orientation and socioeconomic status.”

The policy and a similar one adopted by The New York University Law Review (where 12 student editors, its website says, are “selected by the diversity committee”) were the subject of lawsuits challenging them as discriminatory. In the Harvard suit, unnamed scholars complained that their submissions would be “judged by less capable students — and these are the students who will ultimately make the career-altering decision of whether a professor’s article gets accepted for publication or rejected.”

The suits were dismissed on standing grounds, but the charge that diverse student editors are less skilled is not new. When Barack Obama was running for president in 2008, Politico reported on a “a small dust-up in the blogosphere” about his tenure as the first Black president of The Harvard Law Review. Critics said that articles Obama helped edit were part of “the least-cited volume of The Harvard Law Review in the last 20 years,” Politico reported.

There were methodological problems with the claim; it did not take account of all the issues Obama oversaw and overstated his role in the process of selecting articles. But the general idea of assessing the effect of scholarly articles by counting how often they are cited is widely accepted, said Adam Chilton, a law professor at the University of Chicago who conducted the new study along with Masur; Justin Driver, a law professor at Yale; and Kyle Rozema, a law professor at Washington University in St. Louis.

“On average, citations — once you account for field a little bit and subject a little bit — provide a pretty accurate measure of impact within the academy,” Chilton said. “It’s considered in hiring and promotion decisions. It’s certainly something academics themselves think about. Law review editors are all aware that they want their volumes to be cited and worry when making article selection decisions whether the topic will be general enough to be widely cited.”

The study considered about 13,000 research articles and found that median citations to volumes published in the five years after the adoptions of diversity programs grew by about 23%, which was statistically significant.

“It’s almost impossible to imagine the Supreme Court upholding an affirmative action program based on anything other than the diversity rationale,” Masur said. “If the court no longer believes in the diversity rationale, it probably no longer believes in affirmative action in higher education, and then the Harvard plan will fall, and all the others around the country with it.”