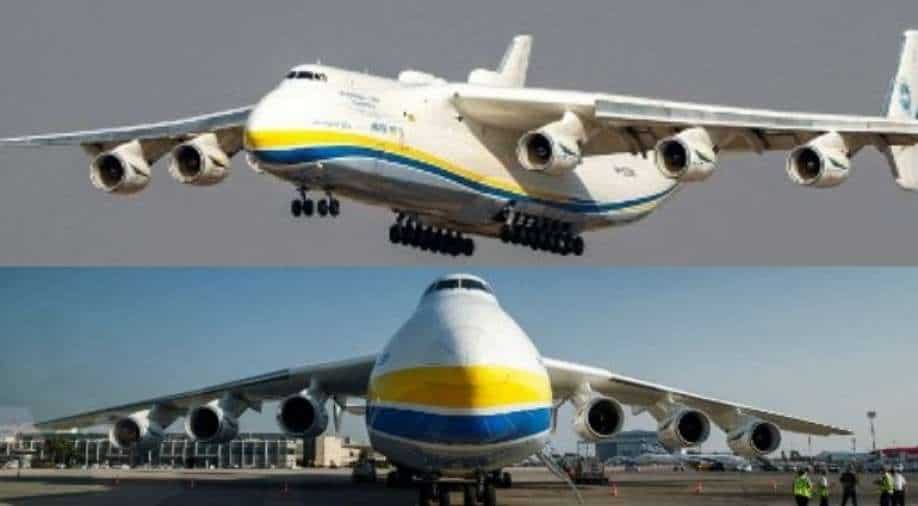 According to reports, the Antonov An-225 is headed to Kabul airport and is due to touch down on Wednesday

Russian-built Antonov An-225, the world's heaviest aircraft, took off from Kyiv’s Gostomel Antonov Airport on Tuesday, marking the first flight in nearly a year after the coronavirus pandemic grounded the big bird.

According to reports, the Antonov An-225 is headed to Kabul airport and is due to touch down on Wednesday. The aircraft last flew in August last year to Tel Aviv, although some reports said it may have operated late last year as several AN-124s were grounded. 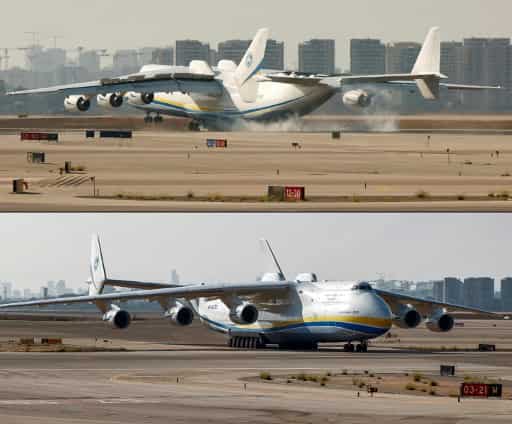 The heavy cargo aircraft was built during the Soviet era in the 1980s and famously carries large payloads. The heavy loader first flew in December 1988.

The first commercial flight undertaken by the An-225 was from Stuttgart, Germany in 2002 when it flew to Oman. It belongs to the Antonov Airlines fleet and takes part in emergency and disaster operations and often carries military supplies to the Middle East to support coalition forces.

The cargo aircraft has carried everything from wind turbine blades, generator for a gas power plant to medical supplies during emergencies and has also reportedly taken part in the COVID-19 relief effort. 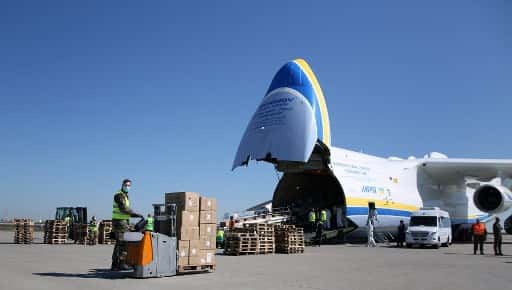 The plane was put in storage in the early 90s after the collapse of the former Soviet Union. It was revived again as demand for large cargo grew.

The plane has the longest wingspan including 32 wheels and six engines and is also also known as "Mriya" ("dream"). It is undoubtedly the biggest air freighter available anywhere in the world.