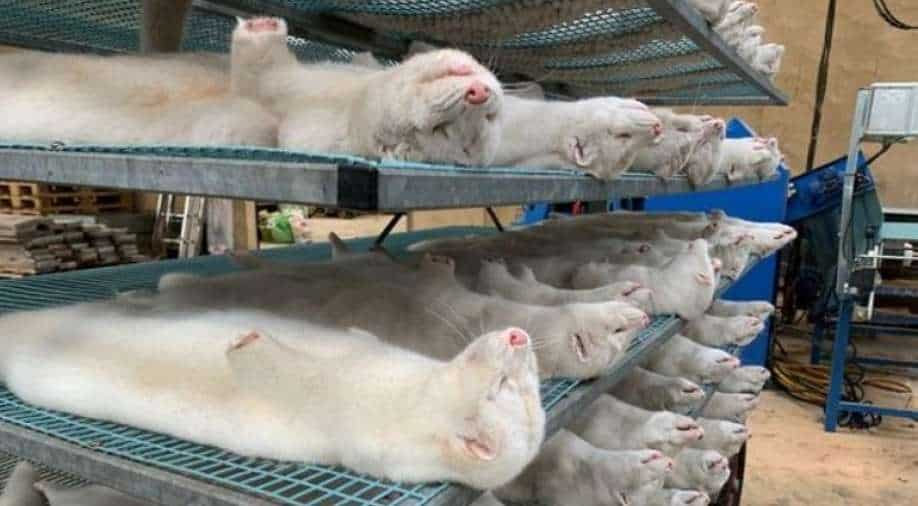 The investigations also revealed that several of these farms were selling carcasses to restaurants, which directly violates China's rule that forbids consumption of meat from wildlife

Several campaigners have got together to urge the United Kingdom to ban fur imports from China after investigations revealed animal abuse and non-compliance of coronavirus-related health protocols.

Image and video evidences from 19 fur farms from China's northern and north-eastern regions have revealed that animals such as foxes and raccoon dogs are packed into the small compartments, making it impossible for animals to live peacefully.

The animals are also being electrocuted in ways that cause them extreme pain before death. These animals are also made to suffer in front of other animals, who are subjected to the same torture a few minutes later.

Investigations were conducted by Humane Society International (HSI) between the time period of November 2020 to December 2020 at nearly 19 fur farms.

The investigations also revealed that several of these farms were selling carcasses to restaurants, which directly violates China's rule that forbids consumption of meat from wildlife. The rule was imposed last year, fearing coronavirus emerged from wildlife in Wuhan. Considering this, trade of carcasses also makes disregard of coronavirus restrictions.

HSI believes the fur farms are being treated in a manner which can lead them to contracting the deadly coronavirus.

"Our investigators witnessed an almost total lack of disease control and health protection measures on fur farms, which is extremely worrying considering that mink, raccoon dogs and foxes are all capable of contracting coronaviruses," HSI executive director Claire Bass said.

To prove the inhumane behavior, HSI also provided video evidence in which the care-takers can be seen repeatedly stabbing animals with double-pronged lance which paralyses the animals. This technique is being used to torture animals overnight, rather than killing them quickly by using electrocution devices to deliver shock to their brains.

"The animals in this video are being subjected to violent and chaotic electrocution in the body and not the brain, which means they are highly likely to have experienced several minutes of extreme physical pain and suffering, like heart attack symptoms," HSI veterinary adviser Prof Alastair MacMillan explained.