Angela Merkel wins a fourth term in office ? but it won't be an easy one 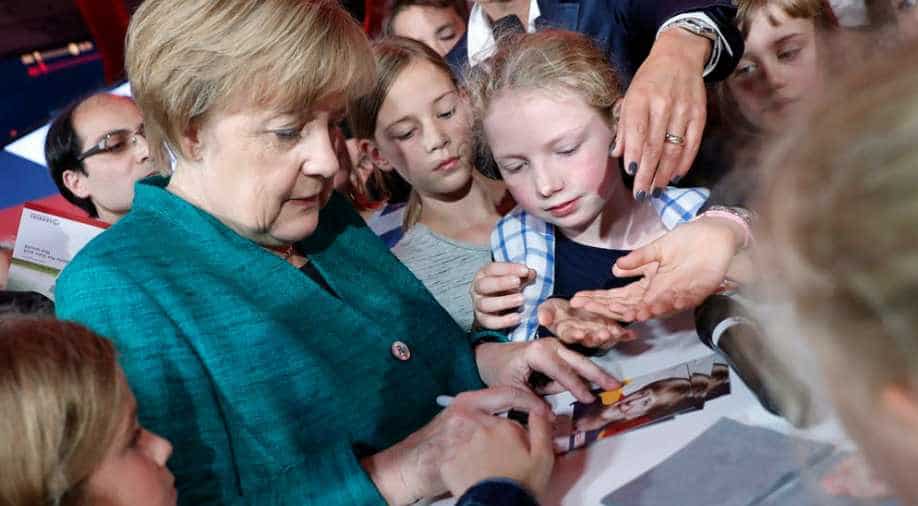 Angela Merkel maintains her pre-eminence and leads to the challenging fourth term Photograph:( Others )

Angela Merkel will continue as chancellor of Germany. But following an election that saw the rise of smaller parties – most notably the far right – her fourth term will probably be an eventful one in ways, she would not wish for.

The Union parties (Merkel’s CDU and sister party CSU) finished in top place with just under 33%. They did nevertheless lose almost 9% over their previous election result of 2013.

The Social Democratic Party (SPD), coalition partner to the Union parties, finished a distant second, with just over 20% of the vote. For the SPD, this is a historic low: almost 6% down on the last election. Party leader Martin Schulz failed to come up to scratch in a lacklustre campaign.

Four smaller parties have managed to meet the 5% threshold to qualify for seats in parliament.

The right-wing populist party, Alternative for Germany (AfD), achieved a dubious milestone in post-war German history. With a vote share of 12.5%, it will be the first overtly far-right nationalist party to enter the federal parliament.

The Left Party (die Linke) and the Green Party (Bündnis ‘90/die Grünen) made marginal gains to score 9% and just over 9% respectively. Big gains went to one party that had been more or less written off after the last election and to another that many commentators hoped never to see in parliament at the federal level. The liberal Free Democratic Party (FDP) rose from the ashes to return to parliament under their charismatic new leader Christian Lindner. With 10.7% of the vote, the party more than doubled its tally of the last election.

The new government will need to control 316 seats in the parliament to achieve the majority needed to take office. While probably technically possible, a continuation of the current Grand Coalition (GroKo) between CDU/CSU and SPD now seems unlikely.

Having sent mixed messages before the election, the SPD declared after the close of polls that it aims to work as an opposition party in the new parliament.

With the AfD and die Linke ruled out of a CDU/CSU-based coalition on ideological grounds, this leaves the possibility of a so-called Jamaica coalition of CDU/CSU, FDP and the Greens (the parties’ traditional colours of black, green and yellow tally with the Jamaican flag). However, this option is no foregone conclusion and could prove very unpopular with voters.

All roads lead to Merkel

Despite the consistency of the polls over the past few weeks, an unprecedented number of German voters – around 40% – remained undecided as late as a week before the election.

The uncertainty was palpable in an unusually nervy, volatile mood among the electorate. Psychologist Stephan Grünewald noted odd swings in public perceptions of the Merkel government’s achievements. One minute Germany was a “desolate land”, the next an “island of prosperity”.

Germans are well aware of their relative prosperity in Europe but seem to have been traumatised by the impact of the migrant crisis within their borders. Anxiety runs high over international tensions and there is a fear that Germany’s economic security is under threat. At one level, people could hardly be bothered about the election. Even so, social media posts exploded with rage and Merkel’s car was pelted with tomatoes at appearances in the east – her home territory.

The voters sensed that a change was overdue but calculated that in practice all votes – other than for the radical outliers of the Left Party and AfD – would trickle back to Merkel. Ironically, the opposition parties fed the perception that there was no alternative to Merkel.

Before election day, all of the remaining mainstream parties – SPD, Greens and FDP – had seemed open to the idea of joining a coalition. With the Union parties bossing the polls at around 36% and the SPD well behind at around 22%, it was clear that any continuation of the GroKo would be led by Merkel, not Schulz.

Even after three terms in office and after testing the forbearance of the German public with her open doors asylum policy, 56% claimed in polling that they would rather see her remain chancellor while only 32% favoured Schulz. With neither the mainstream parties nor the voters daring to rock the boat, Merkel barely needed to campaign.

But now she faces another set of challenges before she can forge a new government. Before the election, it was thought that the higher the vote for the AfD, the greater the likelihood that the vote of the other smaller parties would be squeezed, making a continuation of the crumbling CDU/CSU-SPD partnership unavoidable. Instead, it was the vote of the two main parties that was squeezed, apparently convincing the SPD that there was no future for it in a Merkel-led GroKo. Now Merkel must try to make a pact with two parties that will stretch the comfort zone of an already broad Union church.

Also, the higher the vote for the AfD, the greater the pressure that the CSU, the CDU’s more conservative and reactionary Bavarian sister party, can exert on the content of the government’s coalition agreement and on future policy direction. Horst Seehofer, the leader of the CSU, had already announced his intention of driving the Union parties further to the right in the post-election coalition negotiations. The strident entry of the AfD into parliament will help him to justify his demands, including a more rigorous immigration control policy. With the CSU suffering a historic low of 38.5% – a drop of almost 11% of the vote – in its Bavarian constituency, it will be sure to press even harder for conservative reforms. 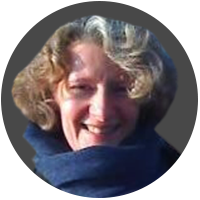 Patricia Hogwood is Reader in European Politics, University of Westminster