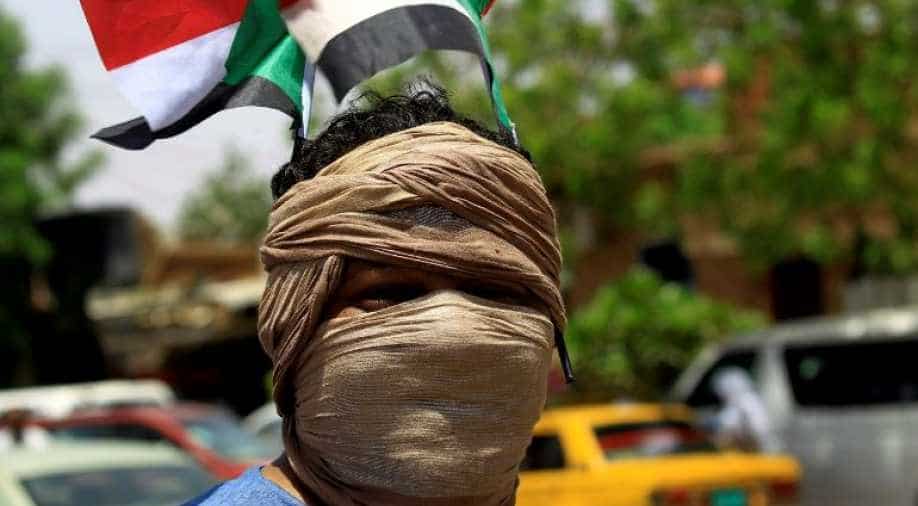 Sudan has experienced unprecedentedly large rallies since December, first against now ousted leader Omar al-Bashir and later against the generals who seized power after overthrowing him

Rights group Amnesty International Friday called for justice for those killed during months of protests that rocked Sudan, insisting that demonstrators had faced "disproportionate and unnecessary" violence.

Sudan has experienced unprecedentedly large rallies since December, first against now-ousted leader Omar al-Bashir and later against the generals who seized power after overthrowing him.

The protest movement says that more than 250 demonstrators were killed in the violence, including at least 127 in a crackdown on a sit-in during early June outside military headquarters in Khartoum.

"Amnesty International will back the Sudanese people in calling on the new government to ensure that there is absolute accountability and justice" for the families of those killed.

Protests first erupted in December against the then government's decision to triple the price of bread.

They swiftly escalated into a nationwide campaign against Bashir's ironfisted three decade rule.

The army ousted Bashir on April 11 but protesters continued their street campaign, switching it against the military council that overthrow him.

In August, Sudan embarked on a transition to civilian rule thanks to a power-sharing deal signed between protest leaders and the generals, and a joint civilian-military ruling body was sworn in.

On Sunday, an 18-member cabinet was sworn in, the first since the ouster of Bashir.