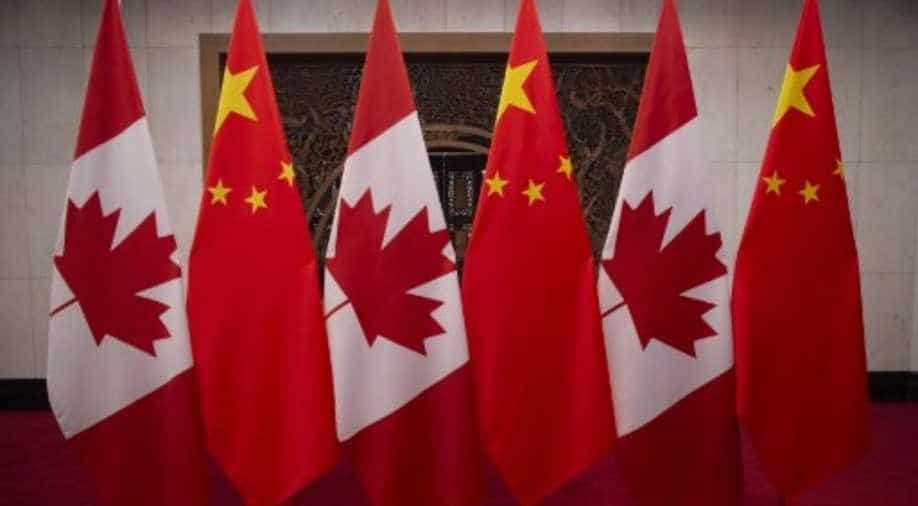 Canada's relations with China has been on the boil ever since authorities arrested Huawei executive Meng Wanzhou on a US warrant in December 2018.

Amid rising tensions between China and Canada over Huawei, a Chinese court on Thursday sentenced a Canadian national to death for manufacturing drugs.

Guangzhou court while sentencing Xu Weihong ordered all his personal property to be confiscated.

Canada's relations with China has been on the boil ever since authorities arrested Huawei executive Meng Wanzhou, 48, on a US warrant in December 2018 during a stopover in Vancouver.

Meng who is the daughter of Huawei founder Ren Zhengfei has been charged with violating US sanctions against Iran. The Huawei executive has been fighting for her extradition back to China in a Canadian court.

Meng's lawyer claim she was arrested in the airport after being questioned for three hours without her knowing what she was being accused of as she was take away by authorities.

US prosecutors have however alleged that Skycom Tech, a Hong Kong-registered firm is a disguised Huawei front company. It said that Huawei earlier owned a stake in Skycom but sold its shares to another company, the US alleged was also was controlled by Huawei while Meng fraudulently concealed all this from HSBC

Meng has said Skycom was a "business partner" in Iran and that Huawei's dealings did not violate global standards or US law.

China's foreign ministry had earlier urged Canadian authorities to resolve Meng's case as soon as possible even as Meng's lawyer asked for the release of the full version of the documents from the Canadian Security Intelligence Service at a Canadian court.

Meng lawyers claim the release of unredacted Canadian spy service documents will reveal a plot between the FBI and Canada to "trick" their client. Meng's lawyers have also accused US President Donald Trump of "poisoning" her chances of a fair trial.