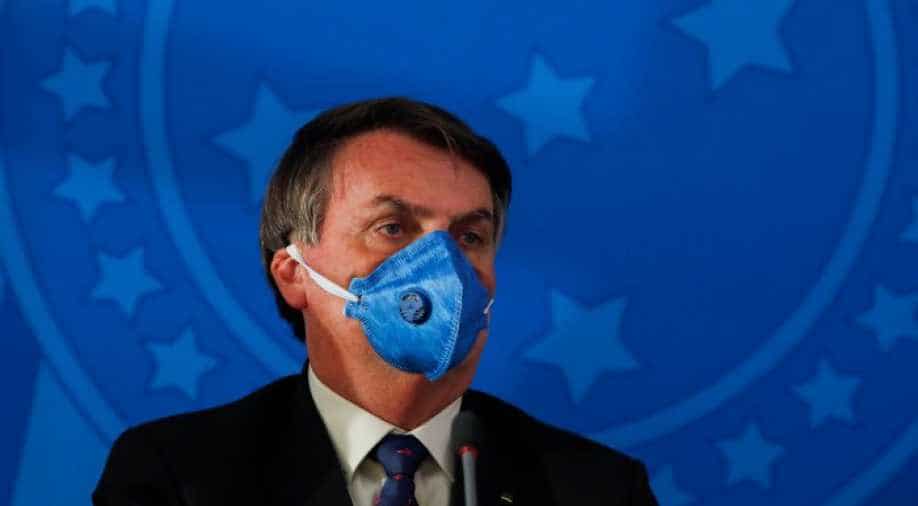 Coronvirus cases has risen dramatically in the country in the past month with the country now third in the list worldwide after the United States and Russia. The country now has over 270, 880 cases of COVID-19 with over 1,000 deaths.

On Tuesday, Brazil had reported 1,179 new coronavirus deaths in the past 24 hours as the country become the hardest-hit by the the virus in Latin America with experts speculating that it is still not near its peak.

According the Brazilian ministry, doctors can prescribe the anti-malarial drugs in the first stage when a patient shows symtoms of the virus as healthworkers battle the crisis.

"People are going to have to make up their own mind," Trump said about hydroxychloroquine during a visit to the US Capitol. "I think it gives you an additional level of safety." However the US Food and Drug Administratio had earlier warned about the side effect of the drug even as the US president had promoted the use of the drug as a protential treatment.

Trump had also said his admnistration was considering a travel ban in view of the growing virus cases in Brazil.