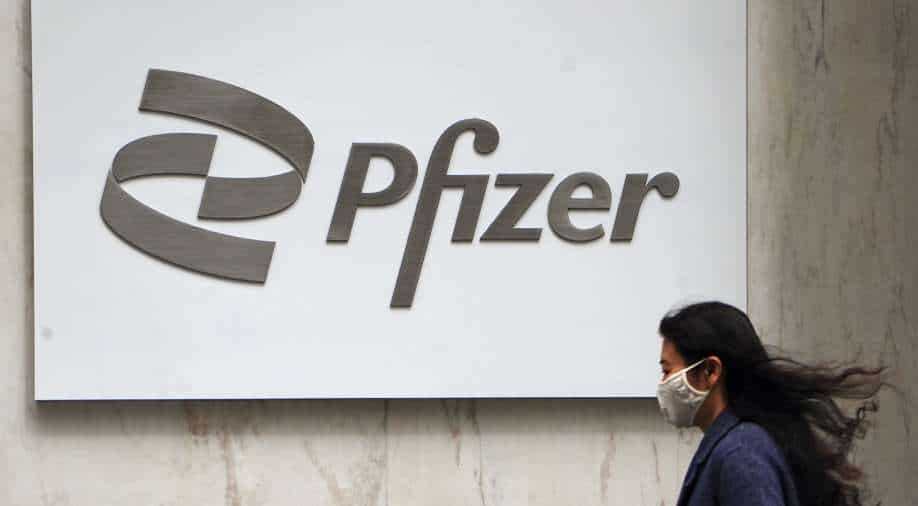 In a bid to make its medical products more accessible, US pharma giant Pfizer Inc. has decided to sell nearly two dozen patent-protected medicines and vaccines at not-for-profit prices to 45 low-income countries, the Wall Street Journal has reported.

Pfizer will begin shipping the medicines first to Ghana, Malawi, Rwanda, Senegal and Uganda before the end of this year, Chief Executive Albert Bourla told the US newspaper on Wednesday.

The company said that it is working with governments to improve their health-system infrastructure and resolve regulatory and procurement obstacles that often delay the arrival of drugs.

Among the 23 drugs that are being sent for almost a fraction of the cost are for cancer, heart conditions and autoimmune diseases.

The report suggests that the move to sell its medicines at a cheaper cost will help Pfizer build a potentially large new market for prescription drugs and vaccines and also earn goodwill with employees for philanthropic efforts.

It comes at a time when US pharma giants such as Pfizer, and Moderna have been facing criticism over pricing and for keeping monopoly control over vaccines and new Paxlovid pill.

Pfizer has made nearly $26bn in revenues in the first three months of 2022, the bulk from its COVID-19 vaccine and new pill to treat the virus, The Guardian reported.

The New York-based firm posted total sales of $25.7bn in the first quarter, up 77 per cent from a year earlier.

Pfizer has also voiced its opposition to sharing its intellectual property for medicines, saying that others would struggle to produce its mRNA vaccine – one of only two on the market. It said that “it is not as simple as sharing the ‘recipe’”.