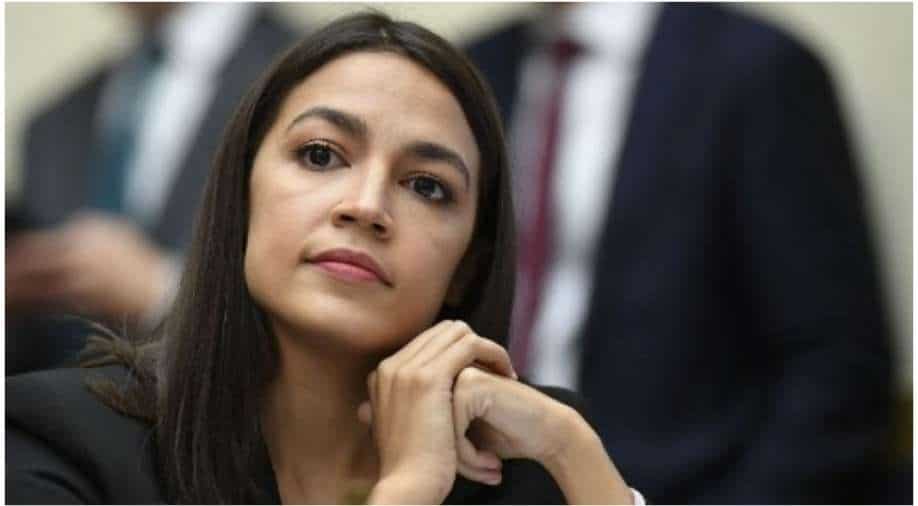 Alexandria Ocasio-Cortez, a member of the United States Congress from New York, has tested positive for COVID-19.

In a statement, her office stated she was "experiencing symptoms and recovering at home."

The Democratic congresswoman's office said on Sunday evening that Ocasio-Cortez received a booster shot last fall, adding that she ?encourages everyone to get their booster? and follow the guidance of the Centers for Disease Control and Prevention.

A video doing rounds on social media purportedly shows her at that very party.

National Review, a conservative news outlet in the US had also reported on December 30 that Ocasio-Cortez was seen in a restaurant without wearing a mask.

The US is dealing with surge in Covid infections due to Omicron variant. New York, Alexandria Ocasio-Cortez's constituency is witnessing rise in the number of cases as well.

An average of 2,106,118 new daily infections were reported over the seven-day period, shortly after the one million case threshold was passed in the week of December 23-29, 2021.

New global case numbers have soared by 270 percent since the highly contagious Omicron variant was discovered in South Africa in late November.

But Covid-related deaths were at their lowest level since October 2020, with an average of 6,237 per day recorded in the period between January 1 and 7.