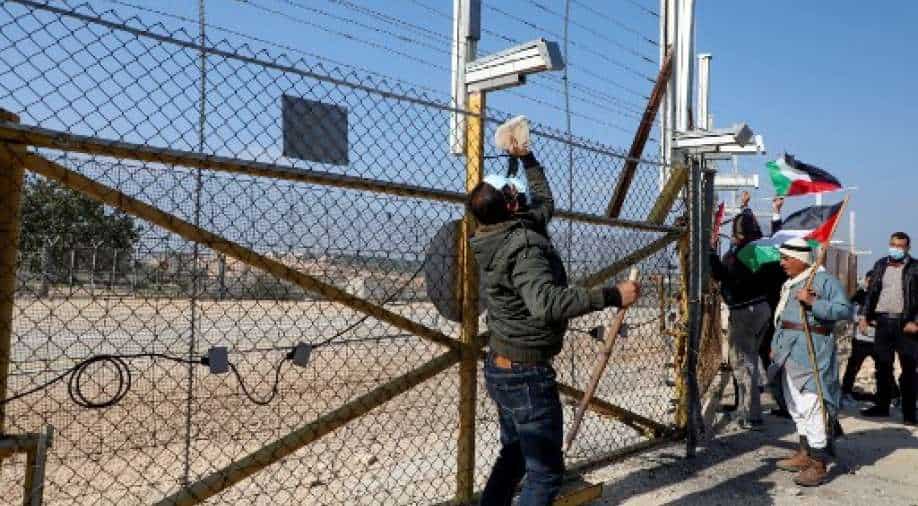 The outgoing Trump administration has given its support to settler group with its top diplomat Pompeo visiting the settlement in the West Bank in November.

The new settlements will take place in Judea and Samaria. Netanyahu's announcement comes as the country gets set to go to the polls on March 23 with the prime minister facing a strong right-wing challenge from pro-settler candidate Gideon Saar.

Saar in a statement said Netanyahu and Gantz should "rise above the disputes and regulate the status of these communities".

The Israeli PM's office had said earlier that 100 of the new units were to be built in the Tal Menashe settlement.

Palestinians, however, condemned the move as "illegal". Most countries view Israeli settlements as violating international law. According to reports, there are nearly 450,000 Jewish settlers in the West Bank who are living along with  2.8 million Palestinians.

The outgoing Trump administration has given its support to settler group with its top diplomat Pompeo visiting the settlement in the West Bank in November.

The US government had earlier recognised the Jerusalem as Israel's capital and moved its embassy there angering Palestinians.

"The Israeli settlements tenders are illegal and his announcement today about the new 800 colonial units escalate the aggression towards the Palestinians, we consider all settlements illegal," Wasel Abu Youssef, member of the executive committee of the PLO, said.

The latest move by the Israeli PM is being closely watched by president-elect Joe Biden who has been critical of Netanyahu's settlement policies and has indicated he might reserve Trump's US policy on West Bank.