After the Capitol riot, a tradition is interrupted 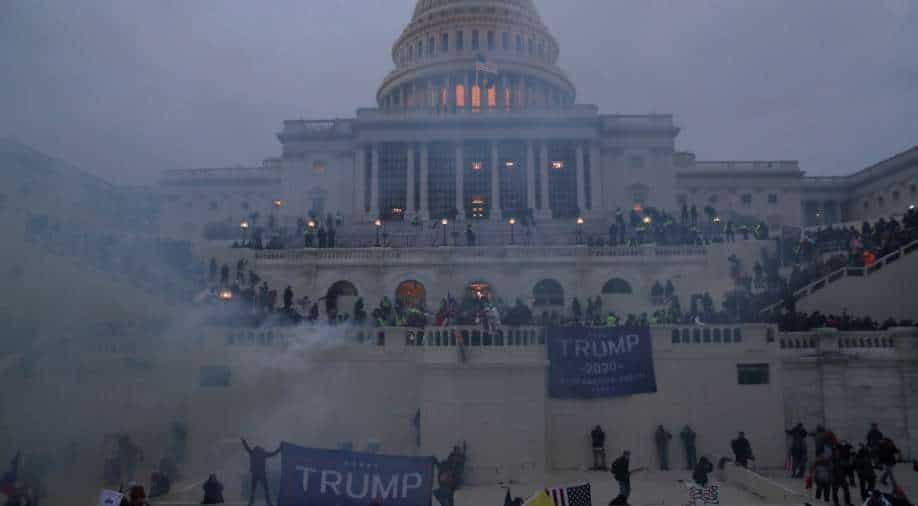 The Capitol grounds, one of the best spots in the city for sledding, are now off limits, another reverberation of the rampage there on Jan 6.

As inches of snow pile up during Washington’s biggest winter storm in two years, there is one place that won’t be seeing any snowball fights.

The Capitol grounds, one of the best spots in the city for sledding, are now off limits, another reverberation of the rampage there on Jan. 6.

Rep. Eleanor Holmes Norton, the District of Columbia’s nonvoting House delegate, has urged the Capitol Police to allow the tradition to continue this week. The activity could be done safely, Norton said in a statement Saturday, “by allowing only children and adults accompanied by children” into the area.

But a Capitol Police spokeswoman, Eva Malecki, citing the current security concerns and the city’s coronavirus restrictions, said it could not be permitted. “We, however, look forward to welcoming sledders back in the future,” she said in a statement.

While a rule against sledding on the Capitol grounds has been in place for decades, it was rarely enforced until after the terrorist attacks on Sept. 11, 2001.

Norton has pushed for sledding to be allowed on the grounds for years, routinely adding a provision to the annual federal spending bill to “forbear enforcement” of the ban mentioned on Page 175 of the Capitol Police regulations. She first succeeded in slipping the pro-sledding provision into the omnibus spending bill in 2016. (“Go for it!” she told the city’s residents after the ban was lifted that year.)

The previous year, Washingtonians held a “snow-in” at the complex to protest the rule.

The ban has been revived at another moment of heightened tensions. Instead of children making snowmen and snow angels, visitors to the Capitol complex these days are greeted by 7-foot-tall, unscalable fencing that went up after the riot.

The acting chief of the Capitol Police, Yogananda D. Pittman, is calling for “vast improvements” to security on the Capitol grounds after the attack, which injured nearly 140 police officers and killed an officer and a member of the mob.

Pittman, who took over the department when her predecessor resigned days after the riot, said that experts had argued for greater security measures for the Capitol even before the Sept. 11 attacks and that a security assessment in 2006 recommended a permanent fence.

But in a trying year, Norton said, the sledding tradition was one joy that should not be erased.

“Children across America have endured an extremely challenging year,” she said, “and D.C. children in particular have not only endured the coronavirus pandemic, but now the militarization of their city, with the hostile symbols of fences and barbed wire. Sledding is a simple, childhood thrill. It is the least we can allow for our resilient children this winter season.”