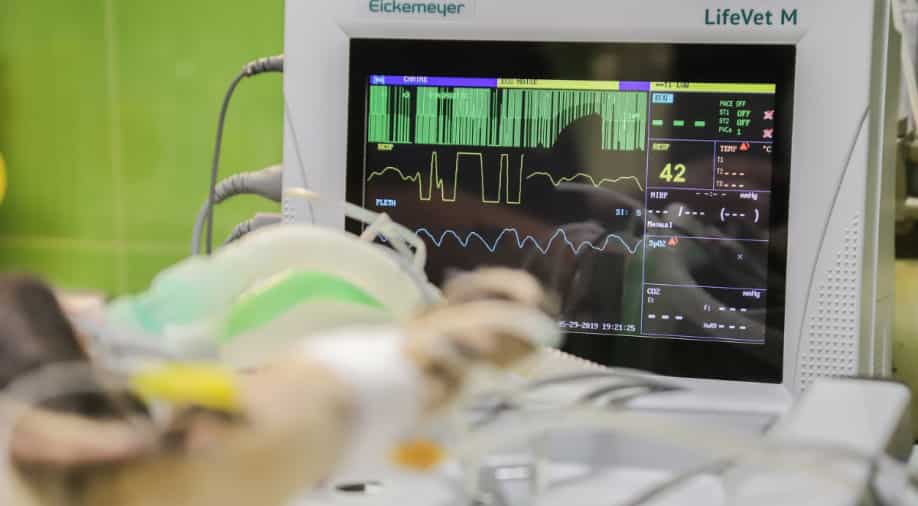 In 1995 (a period between 1996 and 1997), the Northern Territory in Australia became the first place in the world to legalize voluntary euthanasia

Australia is considering lifting a ban on euthanasia after 25 years as on Monday (August 1), a new bill was introduced in the Australian Parliament seeking to lift the ban on doctor-assisted suicide in two territories.

Luke Gosling, who is a government lawmaker, representing a Northern Territory electorate, told Parliament: "For too long Australians living in the territories have been treated as second-class citizens."

In 1995 (a period between 1996 and 1997), the Northern Territory in Australia became the first place in the world to legalize voluntary euthanasia. However, the landmark move was overturned by the parliament after two years.

It was overturned after four terminally ill people had been legally helped to die. The cases in the Northern Territory left that region one of the last parts of Australia where euthanasia remains banned.

A bill was introduced to the House of Representatives by Luke Gosling and his fellow legislator Alicia Payne. The bill would allow the legislatures of the Northern Territory and Australian Capital Territory to legalise euthanasia.

As compared to the six states, the Northern Territory and Australian Capital Territory do not have the same legal rights.

Recently, Peru's Supreme Court confirmed a ruling by a judge in Lima recognising the right to euthanasia in the case of a woman suffering from an incurable and degenerative disease.

"With four votes, the sentence in question is partially approved," the ruling said, with two judges dissenting. The exact euthanasia procedure is yet to be decided.

The court's decision upheld a February 2021 ruling by a Lima court of appeals saying that the Ministry of Health and the country's national health insurance agency must "respect the decision" of 45-year-old Ana Estrada "to put an end to her life through the technical procedure of euthanasia."