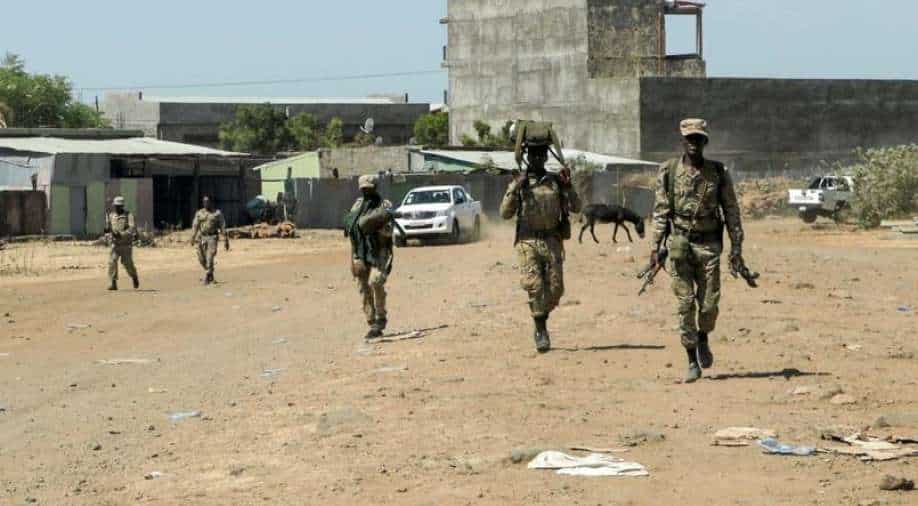 Rebels who have been fighting Ethiopia's government have played down reports that they would cause a "bloodbath" if they advanced into Addis Ababa. This comes as thousands of people joined a pro-military rally in the region.

The situation in Ethiopia has been heating up as state media said that the Ethiopian army had called on former army personnel to rejoin to fight Tigrayan forces moving towards Addis Ababa.

Fighters from the Tigray People's Liberation Front and their allies have claimed several victories in recent weeks. They have captured towns some 400 kilometres from the capital.

"The story that the population in Addis is vehemently opposed to us is absolutely overstated," TPLF spokesman Getachew Reda told AFP.

"Addis is a melting pot. People with all kinds of interests live in Addis. The claim that Addis will turn into a bloodbath if we enter Addis is absolutely ridiculous."

Nine anti-government factions have formed a new alliance with an aim of pushing Prime Minister Abiy Ahmed's government out.

The US and other nations called for a ceasefire in Ethiopia amid fighting between Tigrayan forces and government troops. The US embassy allowed its staff in the Ethiopian capital Addis Ababa to leave amid heavy fighting.

The Biden administration added that it was "gravely concerned" about the situation. US Secretary of State Antony Blinken also called for a ceasefire, saying, "The conflict in Ethiopia must come to an end."

The United Nations has said that up to 7 million people in the Ethiopian regions of Tigray, Amhara and Afar need help. This includes 5 million in Tigray where some 400,000 people are estimated to be living in famine-like conditions.