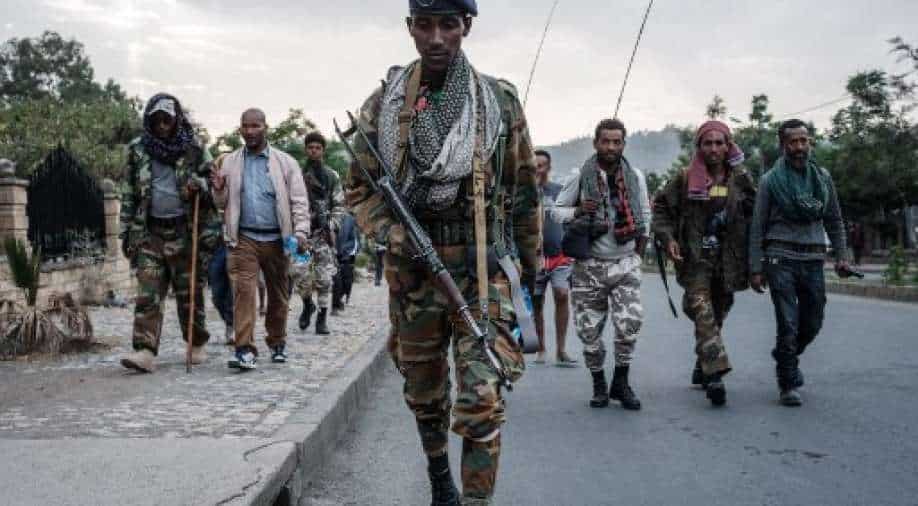 Earlier, the US and other nations called for a ceasefire in Ethiopia amid fighting between Tigrayan forces and government troops

The United States said that it has ordered the departure of its non-essential employees from Ethiopia, as the war intensifies.

"The Department of State ordered the departure of non-emergency US government employees and their family members from Ethiopia", the State Department said as it issued a new travel advisory.

Earlier, the US and other nations called for a ceasefire in Ethiopia amid fighting between Tigrayan forces and government troops. The US embassy allowed its staff in the Ethiopian capital Addis Ababa to leave amid heavy fighting.

The Biden administration added that it was "gravely concerned" about the situation. US Secretary of State Antony Blinken also called for a ceasefire, saying, "The conflict in Ethiopia must come to an end."

The Tigray People's Liberation Front (TPLF) claimed it had reached near Addis Ababa. The government described it as an "existential war".

Even the EU and African nations called on both sides to come to the negotiating table.

Tigray People's Liberation Front (TPLF) forces have been fighting Prime Minister Abiy Ahmed's government forces for a year intending to topple the government. The United Nations has said that up to 7 million people in the Ethiopian regions of Tigray, Amhara and Afar need help.

This includes 5 million in Tigray where some 400,000 people are estimated to be living in famine-like conditions.

The fighting reached its peak in the past few months when Ethiopia's military reportedly used fighter jets and armed drones against the TPLF even as it gained strategic areas in the region.