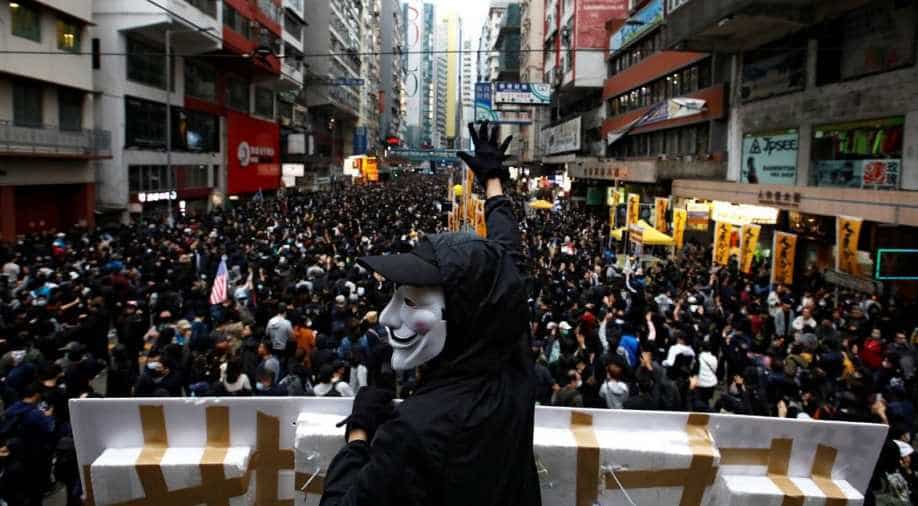 On July 1, 1997, Hong Kong became a special administrative region, with its own mini constitution, legal system, and democratic rights

A part of this deal was China’s basic policies towards HK to “remain unchanged for 50 years”, with a high degree of autonomy.

This also meant its legal and judicial systems would remain unchanged for 50 years after 1997.

On July 1, 1997, Hong Kong became a special administrative region, with its own mini constitution, legal system, and democratic rights. Free speech and the freedom of assembly were also guaranteed.

On July 1, 2007, the city's then chief executive Donald Tsang was sworn in at a ceremony marking the 10th anniversary of the city’s return to china.

In 2014, Beijing announced that only leaders vetted by China would head the city. This triggers the “occupy movement”.

In 2016, five booksellers, including a British and Swedish national disappeared. All of them were linked to a publisher who specialised in books on the Communist Party of China.

In 2017, Carrie Lam is sworn in as the new leader of Hong Kong. On April 3, 2019, a law to allow extradition to the mainland is tabled, which triggered pro-democracy protests across the city, until the law was panned.

This year marks 23 years since Hong Kong was handed back to China.

What lies for Hong Kong?

Currently, Hong Kong today is one of the world's key financial centres, and very different from mainland China. A multicultural city, it has a sizeable international community with a booming economy.

Until recently, the city also had a favourable relationship with the United States.