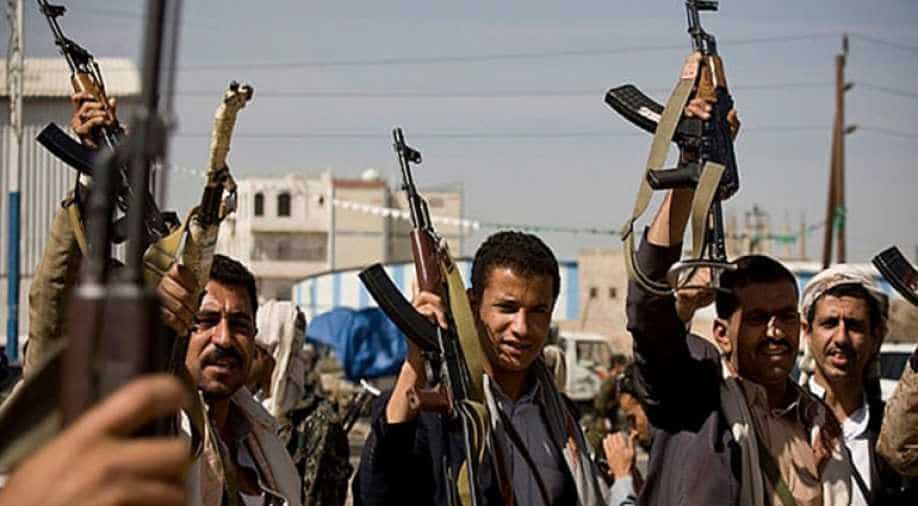 UNICEF said the more than 5,000 children killed or injured in the violence amounted to 'an average of five children every day since March 2015'. Photograph:( Zee News Network )

The war in Yemen has killed or injured more than 5,000 children and left another 400,000 severely malnourished and fighting for their lives, the UN children`s agency said on Tuesday.

In a report unveiled in Sanaa, UNICEF said nearly two million Yemeni children were out of school, a quarter of them since the conflict escalated when a Saudi-led coalition intervened in March 2015.

More than three million children were born into the war, it said, adding they had been "scarred by years of violence, displacement, disease, poverty, undernutrition and a lack of access to basic services".

UNICEF said the more than 5,000 children killed or injured in the violence amounted to "an average of five children every day since March 2015".

"An entire generation of children in Yemen is growing up knowing nothing but violence," said Meritxell Relano, UNICEF representative in Yemen.

"Children in Yemen are suffering the devastating consequences of a war that is not of their making," he said in a statement.

"Malnutrition and disease are rampant as basic services collapse," he said, adding: "Those who survive are likely to carry the physical and psychological scars of conflict for the rest of their lives."

The UN agency said more than 11 million children -- or "nearly every child in Yemen" -- was now in need of humanitarian assistance.

It called for an end to the bloodshed and the protection of children, as well as sustainable and unconditional access to deliver assistance to every child in need.

The war has killed 9,245 people since Saudi Arabia and its Arab allies joined the government`s fight against Iran-backed Huthi rebels, according to the World Health Organization (WHO).

It triggered what the United Nations has called the world`s worst humanitarian crisis.

More than 2,200 people have died as a result of a cholera epidemic that has hit the country since April, according to the WHO.