50 believed to be dead in Nigeria after oil pipeline explosion 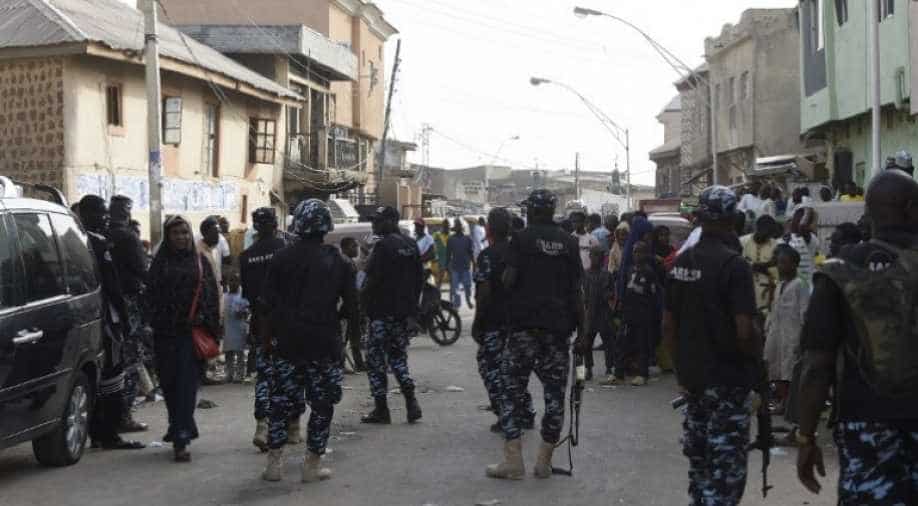 The pipeline used to transport crude oil to the Exxon-owned Btransportt terminal on the Gulf of Guinea.

Fifty people in Nigeria are believed to be dead after an oil pipeline exploded in Nembe town in eastern Nigeria early on Friday morning (local time), the local media reported.

Sputnik reported that the explosion of the petroleum trunk line — operated by the Port Harcourt-based Aiteo Group, a large energy firm in Nigeria, continued to erupt enormous amounts of flame and smoke after the rupture, which was followed by a large oil spill in the entire region.

The pipeline used to transport crude oil to the Exxon-owned Btransportt terminal on the Gulf of Guinea.

However, neither Neither Exxon nor Aiteo group have responded to anything posts the incident.

Meanwhile, the total number of people injured in the accident is still on a rise.

Nationwide strikes against oil companies in Nigeria by the workers to seek have been occurring frequently in recent years. Hundreds have died in the area in similar tragedies as large oil producing companies operate with little regulation in the matter.