1962 Cuban missile crisis: When world was on brink of nuclear war, like it is now over Ukraine 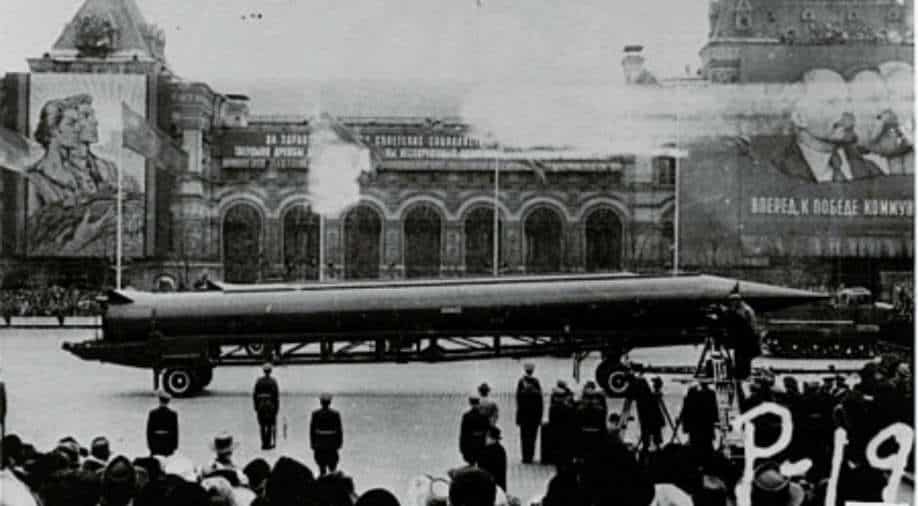 The first shots have been fired amid frenzied diplomacy and sanctions against Russia.

Interestingly, a UK minister compared the situation to the Cuban missile crisis, which took place at the height of the Cold War between the Soviet Union --the former avatar or Russia of which Ukraine was also a part -- and the West.

Health minister Sajid Javid said that Russia's "invasion" of Ukraine has created a situation as grave as the 1962 Cuban missile crisis, also known as the October Crisis of 1962.

So what is the 1962 Cuban missile crisis?

The Cuban missile crisis was a major confrontation between the United States and the Soviet Union that brought the world to the brink of nuclear war.

The one-month and four-day long (October 16 – November 20) Cuban missile crisis erupted in 1962 when the Soviet Union responded to a US missile deployment in Turkey by sending ballistic missiles to Cuba.

In 1960, the former premier of the Soviet Union Nikita Khrushchev promised to defend Cuba with Soviet arms. He, however, assumed that the US would not prevent the installation of medium- and intermediate-range ballistic missiles in Cuba.

If launched from Cuba, such missiles could reportedly hit much of the eastern United States within a few minutes but in 1962, the US learned that such missile shipments to Cuba had begun.

This had come in the aftermath of Khrushchev's agreeing to Cuba's request to place nuclear missiles on the island in order to deter any invasion.

While responding to the presence of American Jupiter ballistic missiles in Italy and Turkey, and the failed Bay of Pigs Invasion of 1961, Khrushchev had placed nuclear missiles.

The agreement between Khrushchev and Cuban Prime Minister Fidel Castro was reportedly reached during a secret meeting in July 1962.

History books have mentioned that Kennedy received suggestions like air-strike on missile sites, but after careful consideration, he announced a blockade of the island. In order to cancel, further diplomatic manoeuvres, the former US President decided to place a naval "quarantine," or blockade, on Cuba to prevent further Soviet shipments of missiles.

Kennedy had warned that US forces would seize "offensive weapons and associated material" if Soviet vessels try to deliver them to Cuba.

After the announcement, reports have mentioned that Soviet ships altered their course and moved away from the quarantined zone.

Several messages were also exchanged between leaders of both countries as they came close to triggering a nuclear war that could have impacted the world immensely.

However, on October 28 of the same year, Khrushchev informed Kennedy that the missiles already in Cuba would be returned to the Soviet Union and work on the missile sites would be halted.

The crisis was averted by late November when both sides started to fulfil their part of the agreement. As per reports Kennedy had secretly promised to withdraw the nuclear-armed missiles from Turkey. Reports have also mentioned that Kennedy committed the United States to never invade Cuba.

They say history repeats itself, and we don't learn anything from it.