My work was no good for targeted advertising, says researcher in Facebook scandal 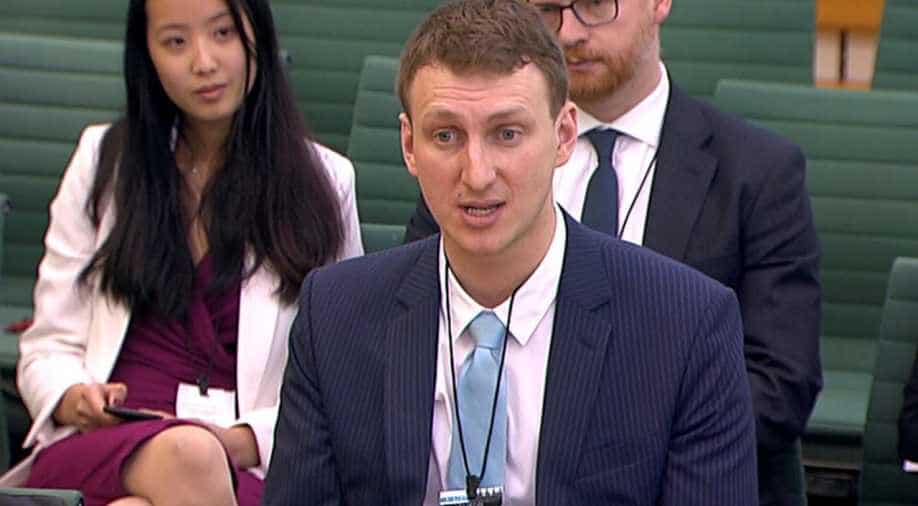 A researcher at the centre of a scandal over the alleged misuse of the data of nearly 100 million Facebook users said on Tuesday the work he did was not useful for micro-targeted adverts that would be needed to sway an election.

Aleksandr Kogan, who worked for the University of Cambridge, is at the centre of a controversy over Cambridge Analytica`s use of millions of users` data without their permission after it was hired by Donald Trump for his 2016 election campaign. Kogan said that the dataset he compiled would be of little help for targeted advertising, and that the data he obtained would not be useful for identifying individuals.

"I believe the project we did makes little to no sense if the goal is to run targeted ads on Facebook," he said in written testimony to a parliamentary committee.

"In fact, the platform`s tools provide companies a far more effective pathway to target people based on their personalities than using scores from users from our work."

Facebook has said that the personal information of about 87 million users may have been improperly shared with political consultancy Cambridge Analytica, after Kogan created a personality quiz app to collect the data.

Cambridge Analytica is also under scrutiny over campaigning for the 2016 referendum when Britons voted to leave the European Union.

Kogan said that former Cambridge Analytica CEO Alexander Nix, who was also a director of the consultancy`s parent firm SCL Group, had previously lied to lawmakers when he said he had not received data from Kogan.

However, he added that he thought it was unlikely that SCL used the data for the Trump campaign, after he heard that it had not yielded good results when it was deployed in Republican candidate Ted Cruz`s campaign.

Kogan said that he never drew a salary from GSR, the company that he founded to do the research that was wound up last year. Most of the money received from SCL was spent on coding work, acquiring data and legal fees. He was allowed to keep the data he gathered on the project.

Kogan said that GSR had a close relationship with Facebook, and one of his partners at the firm, Joseph Chancellor, now worked for the social media giant.

Kogan added that Facebook`s allegations that he ran a scam, was a fraud and a liar amounted to crisis PR.  "PR is PR," he said. "It`s convenient for them to point the finger."