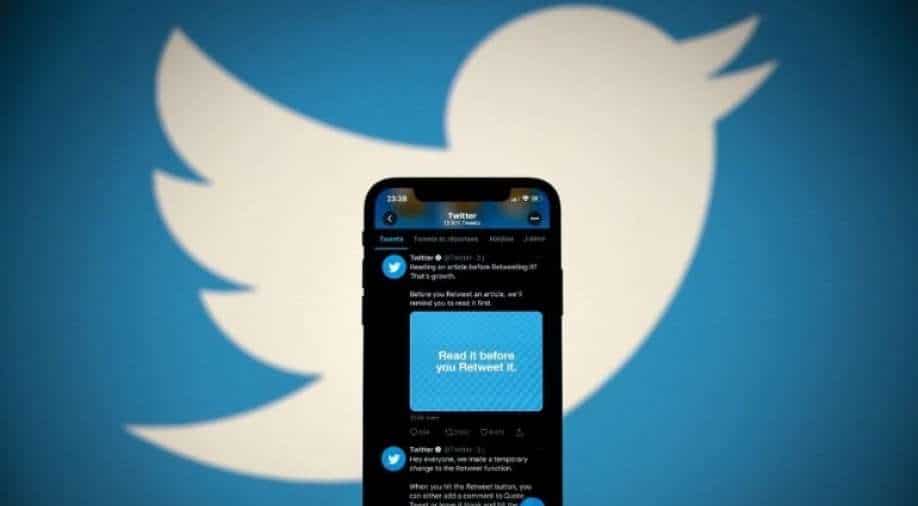 The company began accepting applications from Twitter users in the US who are trying to earn money through “Ticketed Spaces” or “Super Follows”. But what are the provisions of these features? Find out inside

Twitter on Tuesday announced plans to monetise specialised content on the portal through its “Ticketed Spaces” and "Super Follows" features. As part of pilot testing, Twitter will offer the feature to a few influencers in the United States, allowing their fans to pay for content.

The company began accepting applications from Twitter users in the US who are trying to earn money through “Ticketed Spaces” or “Super Follows”.

What are "Ticketed Spaces" and "Super Follows"?

“Ticketed Spaces” refers to exclusive and unique live audio experiences on Twitter, but users may not join in for free. Regular “Spaces” continues to remain free. Monetised Spaces could cost anything between $1-$999.

"Ticketed Spaces helps you create unique and exclusive live audio experiences in Twitter Spaces, ones your audience is willing to pay for," Ellen Havlicek and Esther Crawford of the company’s product team were cited as saying by AFP.

“Super Follows” is a feature that enables creators to charge for exclusive content on a monthly basis. The pricing for this feature is set at $2.99, $4.99 and $9.99 per month.

"Super Follows gives you a direct relationship with your most engaged followers that can generate monthly revenue”, the company’s product team said.

The company will take three per cent of the first $50,000 any user amasses through selling tickets. After the first time, Twitter’s cut of the share will jump to 20 per cent. Influencers have a lot of clout on social media and will now have the chance to make a living through their presence with help from promotion campaigns.

Twitter is also testing a paid ad-free feature but it is unclear when the feature will be rolled out. Currently, the company is attempting to increase its revenue without disrupting the flow of content on its portal.

"We want to help make Twitter not just a fun place to engage your audience, but a place where you can earn money driving great conversations," Crawford and Havlicek added in the post.

Also read: Twitter restarts verification application process for the blue badge: Find out how to apply