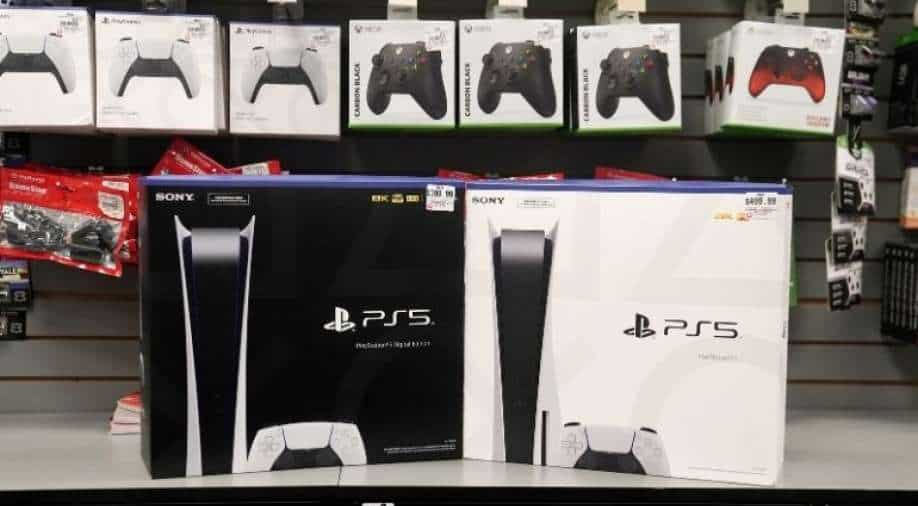 To capitalise on the pandemic-driven boom in gaming, Sony said on Friday that it is launching PlayStation 5 in India.

The Japanese firm tweeted from its PlayStation India Twitter handle, "We are happy to announce that PS5 shall be launched in India on 2nd of February 2021."

Preorders for Sony's PS5 will begin on January 12 and will be available for orders at major retailers, including Amazon and Flipkart, the tech firm said.

Microsoft Corp launched two models of its Xbox gaming console in November, seven years after the debut of the previous version, while Sony launched its PS5 in core markets two days later.

Xbox will compete with Sony Corp's PlayStation 5, which is widely viewed as leading the console race due to its bigger fan base and a broader range of exclusive gaming titles available at launch.

Rising numbers of people around the world are seeking distraction during a pandemic that has claimed millions of lives all across the globe.

Both Sony and Microsoft have lined up a roster of eagerly awaited games -- headlined by the latest edition of Ubisoft's Assassin's Creed, an open-world Viking epic -- to launch with the consoles, which will offer much more powerful central and graphics processors than their predecessors.