Lou Ottens, inventor of cassettes and pioneer of CDs, passes away 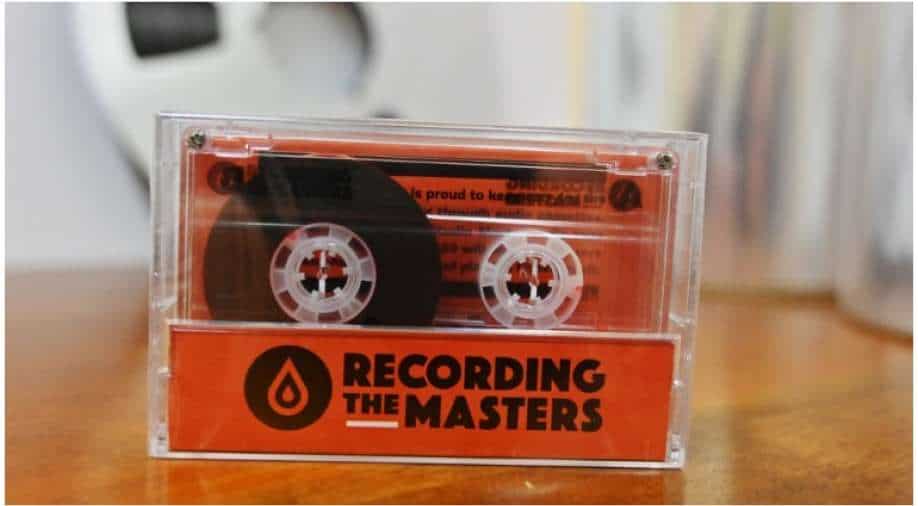 Ottens' seemingly small invention led to a revolution. The compact and cheaper device (the cassette) meant that music was no longer restricted to those who could afford it

We live in a world with on-demand entertainment now. There's always a song available to soothe our nerves or to complement our 'I feel good' vibe. But there was a time, not too long ago, when all we had was a cassette and had to patiently wait till our favourite song (finally) played. The icon of that nostalgic era, the man who ushered it all, resides now in heaven. Lou Ottens, who invented the cassette and pioneered the CD has passed away. He was 94

As per reports, Ottens passed away on March 6 in Duizel, Netherlands. His daughter has been quoted in news reports as saying that he passed away at an elder care center. The exact cause of his passing hasn't yet been made public.

Ottens and his team developed audio cassette tape in the early 60s. He was head of Philips' product department at the time. After they presented their creation at Berlin Radio electronics fair (1963) the invention changed how everyone experienced music.

Ottens also spearheaded another invention, that of Compact Discs or CDs. He was part of the joint team of Philips and Sony that created the CD.

CDs are relevant till now and audio cassettes had a strong presence till the early 2000s. Mixtapes wwas the word for those who wanted to create custom music collection.

Ottens, though inventor of cassettes was well in tune with the trends decades after his invention.

In 2013, he told Time magazine that cassettes were "history"

"I like when something new comes.” he was quoted as saying.