Israeli company is behind malware that affected Windows PCs: Microsoft 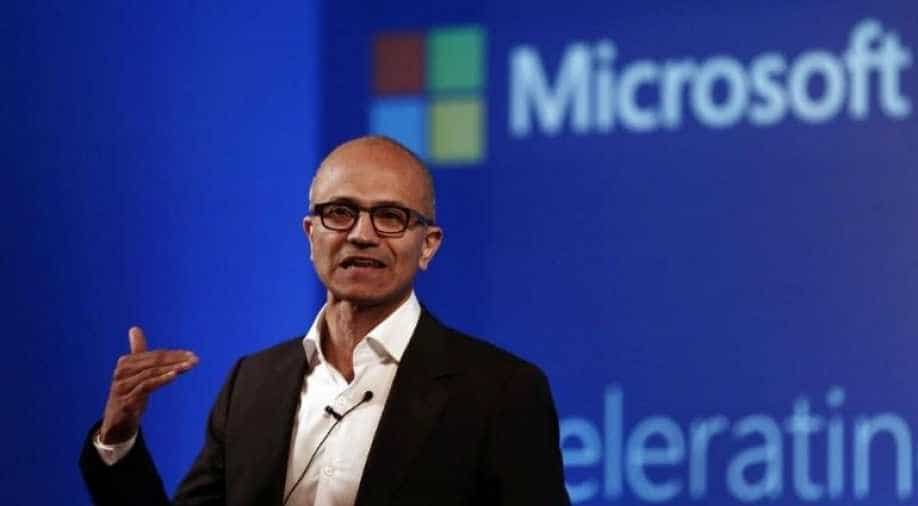 Microsoft has blamed a private-sector entity in Israel for malware used by hackers in recent attacks.

The company has also been looking for government-backed hackers, such as the Chinese organisation Hafnium, which it believes is responsible for attacks on its Exchange Server email software.

The problem was only recently rectified by Microsoft, and it took them a long time to resolve, with several people claiming that it was ineffective for their experience.

The threat actors were revealed to be from the private sector, and the company launched an inquiry to learn more about their genuine motives.

Microsoft's investigation into their latest breach and zero-day vulnerability came from an Israeli private sector business called "Sourgum," according to the company's blog post.

The company in question is a PSOA, or private sector offensive actor, intending to sell "cyberweapons" to its clients to hack them.

Another group discovered in the investigation is known as "Candiru," and they have been related to Sourgum with regards to the recent Microsoft attack.

While the motives of Candiru are unknown, it poses a direct threat to Microsoft and would be subject to an inquiry in the hopes of apprehending the perpetrator.