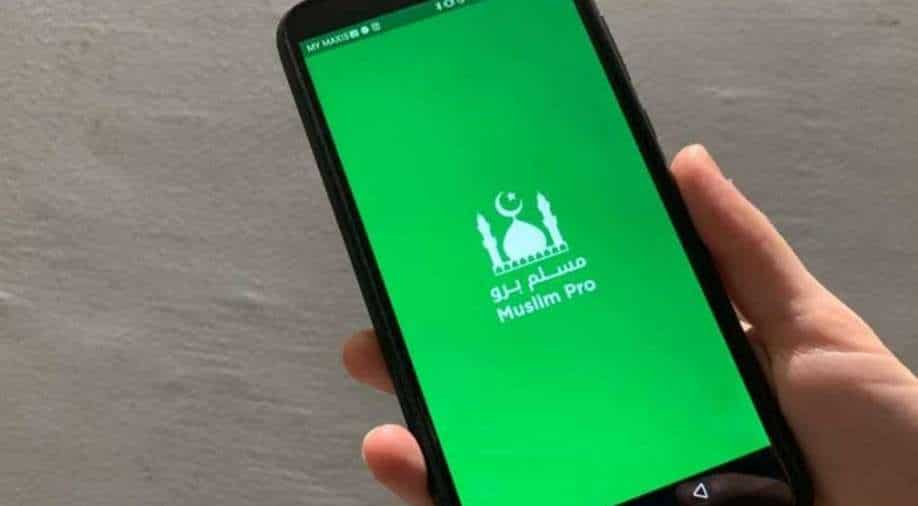 Former subscribers to the Muslim Pro app, which claims to have 95 million users around the world, have filed the complaint after media reports accused the group of having shared its data with companies connected to the US army

France-based users of a prayer app called 'Muslim Pro' has been accused of selling data to the army of the United States.

Former subscribers to the "Muslim Pro" app, which claims to have 95 million users around the world, filed a complaint on Monday after media reports accused the group of having shared its data with companies connected to the US army.

The lawsuit, revealed by France's RTL radio, accuses the company of data protection offences, abuse of trust, endangering other people's lives and conspiracy to commit murder.

It follows a report by the Vice media group last week about how the US army bought users' geolocation data from a string of apps around the world.

It included the Muslim Pro app which has a geolocation option that enables users to determine the hour of prayer and the direction of Mecca.

The company allegedly sold the data to a company called X-Mode, which reportedly sold it on to sub-contractors and by extension, the army, said Vice.

US Special Forces could then use the data on overseas missions, the report said, speculating that they could be used for the extra-judicial executions of terror suspects by means of drone strikes.

A day after the report came out, "Muslim Pro" said it was ending all sharing of its data with other companies.

The company, which was founded by a French national who is based in Singapore, also said it has launched an internal investigation.