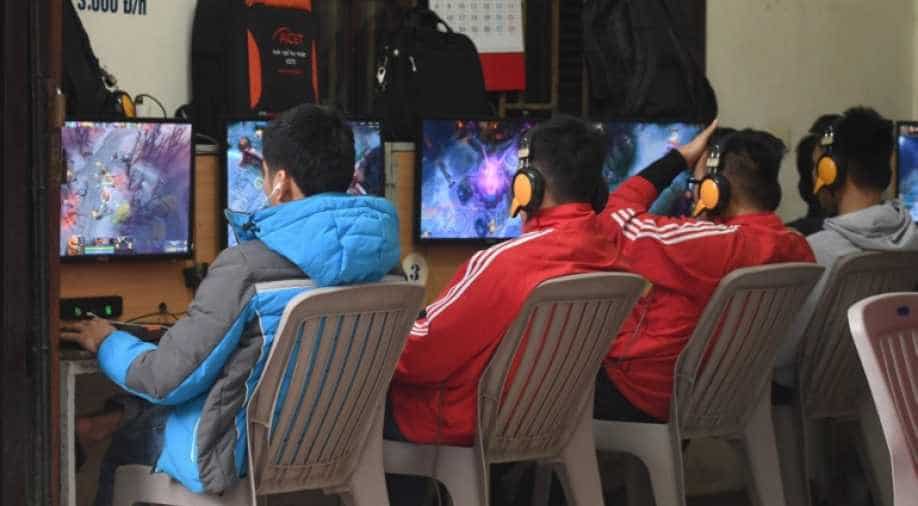 To keep kids away from digital content which could addiction among youngsters, China is now enforcing strict measure

To keep kids at bay from digital content which could addiction among youngsters, China is now enforcing strict measures.

According to Xinhua, a China-backed news agency, China will revamp a law to effectively ban internet products, and services that are capable of inducing addiction among kids.

Additionally, social networks are required to set and follow time and consumption limits. This includes game content, and livestream services, according to Reuters.

The law will take effect next year starting June 1.

This is not the first time China has attempted to limit internet usage, especially in terms of gaming. Due to their efforts, companies like Tencent have started reforming their own mechanisms.

What does a ban mean?

Internet content creators on websites and portals will be required to put measures in place, to avoid production of “addictive” content.

Even though the law will only formally be enforced in China, this could impact the games and services made directly in China.

The revised laws were voted for adoption by the National People's Congress Standing Committee on October 17, Saturday. The laws state that internet product and service providers "shall not offer minors products and services that induce addiction", as reported by Xinhua

Companies will be required to provide "corresponding functions" to limit consumption for minors.

Additionally, as per the new law, schools will now be required to report harassment and sexual assault of minors to the authorities.