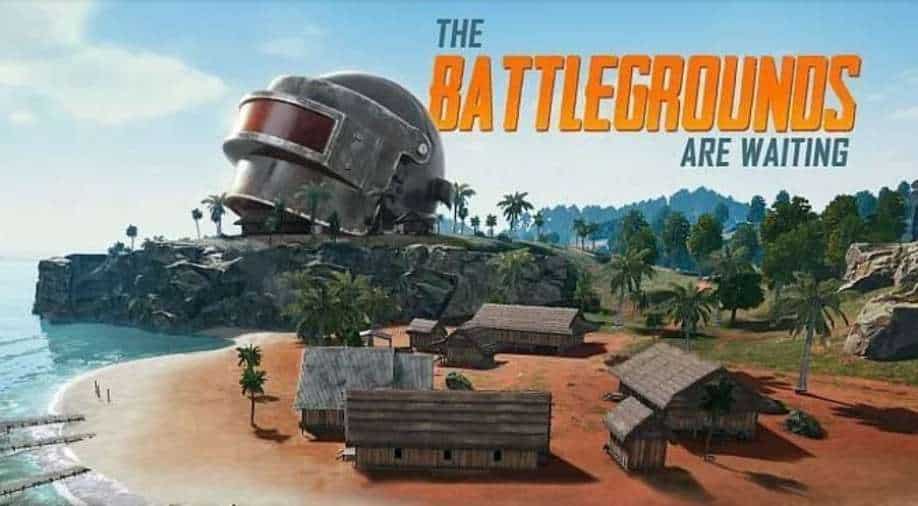 Pre-registration for the next incarnation of the Battlegrounds Mobile India game just surpassed the 20 million mark. Krafton issued a press release on their official website to acknowledge the overwhelming response from the Indian gamers.

When news stories like PM Modi mentioning it at a live lecture and a gamer saving hundreds of villagers from a gas leak breakout, it's easy to see how popular the video game PlayerUnknown's Battlegrounds (PUBG) had been in India. 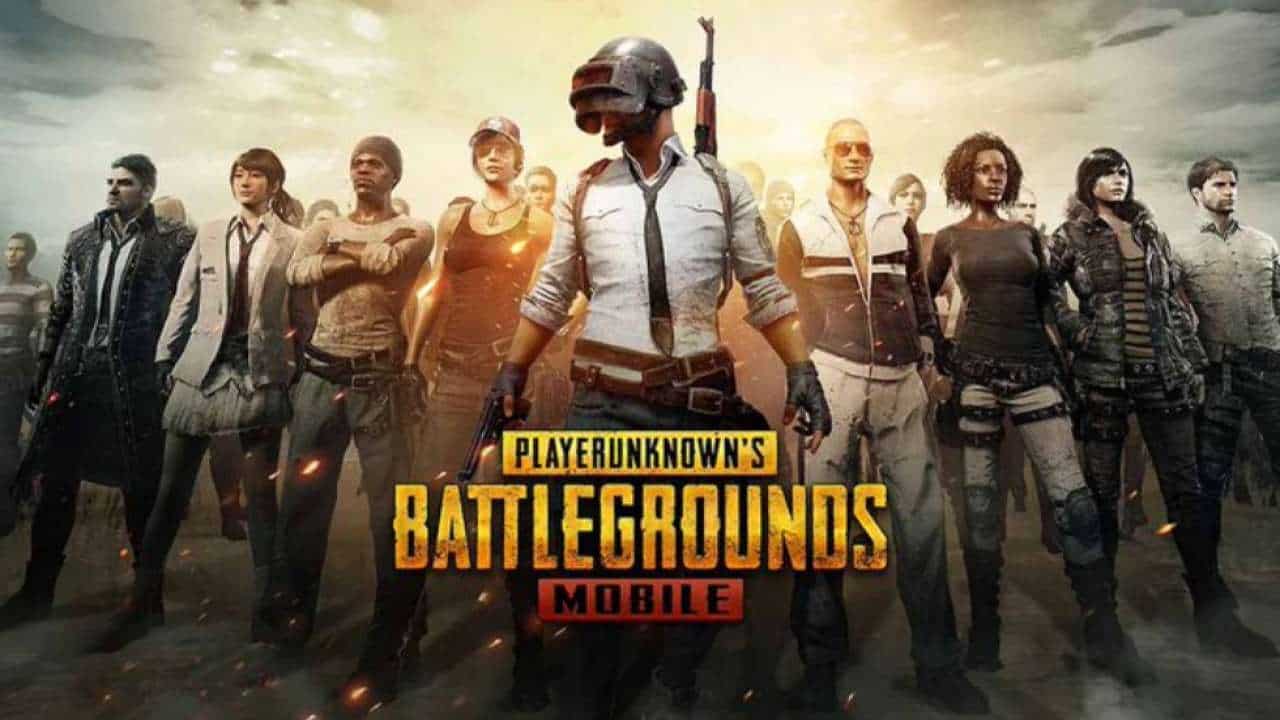 While fans in India await the debut of Battlegrounds Moobile India, game makers Krafton have been releasing facts about the game at regular intervals.

Pre-registration for the next incarnation of the game just surpassed the 20 million mark. Krafton issued a press release on their official website to acknowledge the overwhelming response from the Indian gamers.

CH Kim, CEO of Krafton, thanked the Indian fans for their overwhelming support, saying, “We would like to express our sincere gratitude to our Indian fans for their overwhelming response to the BATTLEGROUNDS IP, first developed by me and my team in 2017. The BATTLEGROUNDS IP received love and acclaim from players worldwide, and KRAFTON will continue to build on the IP. That effort includes bringing amazing content to BATTLEGROUNDS MOBILE INDIA, and providing an incomparable battle royale experience to our players”.

The game has been banned in several nations, including India. In September 2020, the Indian government banned PUBG Mobile, along with many other apps, claiming security concerns.

China, Pakistan, Afghanistan, Korea, Jordan, Nepal, Israel, and Iraq are among the countries that have banned the game.

As a result, Krafton Inc created the game specifically for the Indian gaming market. Players in India are enthusiastic to see if Battlegrounds Mobile India would be similar to PUBG Mobile.

PUBG Mobile and PUBG Mobile Lite had an estimated 50 million active players in the country before the ban, with roughly 13 million of them playing every day.

In the Indian media

According to a report posted in Indian newspapers, a man named Kiran who was playing PUBG MOBILE late into the night helped detect the Vizag gas leak, giving him enough time to evacuate his village.

Ninong Ering, a legislator of the Pasighat West Assembly Constituency, sent Prime Minister Narendra Modi and Home Minister Amit Shah a letter in May requesting that Battlegrounds Mobile India should be banned.

Requested @PMOIndia @narendramodi ji to not allow Chinese deception #BattlegroundsMobileIndia. It is a big threat to security of India & privacy of our citizens and a way to circumvent & disregard our laws.@AmitShah #IndiaBanBattlegrounds #NationFirst #AatmaNirbharBharat @ANI pic.twitter.com/H8nzUJ4aRk

Arvind Dharmapuri, a Member of Parliament from Nizamabad, Telangana, wrote to Ravi Shankar Prasad, Minister of Law and Justice, Communications, Electronics, and Information Technology, requesting action on the game's release.