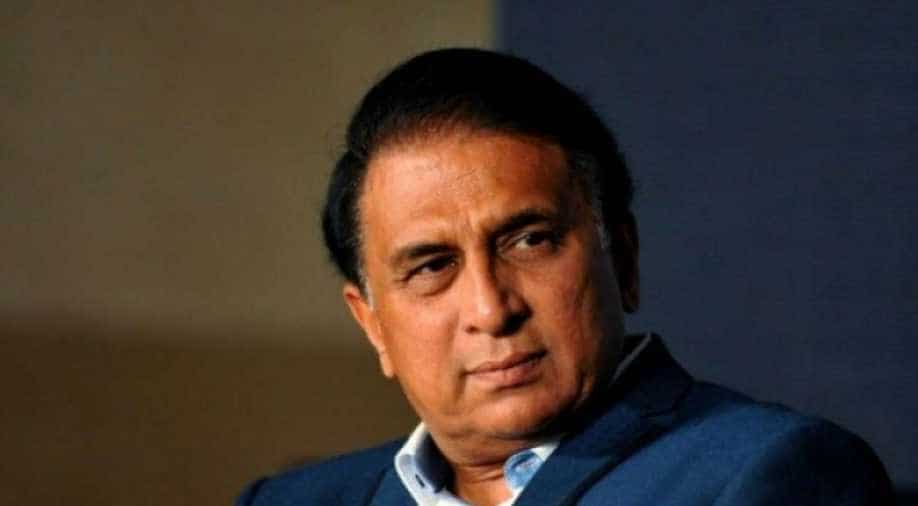 The Indian wicketkeeper was seen trying to force things by going down the track multiple times against New Zealand seamers.

“A couple of times he went for a big hit when he was in the 90s and missed an opportunity to score a hundred. The only issue with Pant is always going to be his shot selection; otherwise, he has a got the defence, got all the shots and technique,” he added.

The Black Caps, who ended up as the runners-up in 2019 World Cup, continued to build on the improvement in the longest format and enjoyed a brilliant World Test Championship cycle, especially at home.

In a match dominated more by the bowlers, the New Zealand pace quarter stood up with Kyle Jamieson shining the brightest with a five-wicket haul in an ICC final. While Jamieson picked up seven wickets, Tim Southee and Trent Boult ended up with five wickets each. Neil Wagner’s wicket column might show just three wickets, they were crucial to strengthen New Zealand’s stronghold in the match.

After rain delays, India’s batting cracked in the second innings with Jamieson running it past the Indian batting unit. Only Pant with a topsy-turvy 41-run knock stood out, while Rohit Sharma saw off the new ball well with 81-ball 30.

New Zealand started their chase cautiously with both left-handed openers failing victims to Ashwin’s intelligence. A couple of dropped catches by Pujara and Bumrah hurt them Williamson, 52 not-out, Taylor, 47 not-out, guided New Zealand to a win for ages. The winners of the inaugural ICC World Test Championship, New Zealand.