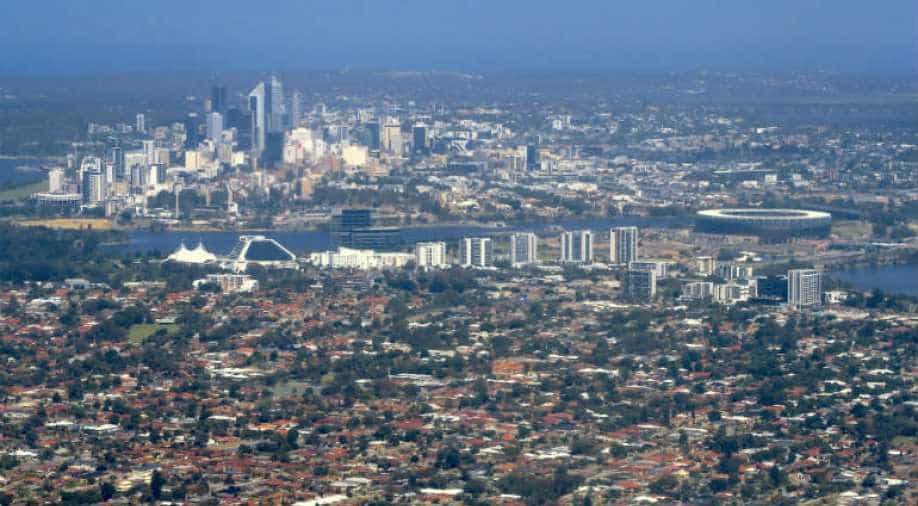 The newly completed Perth Stadium can be seen near the Crown Casino and central business district (CBD) of Perth in Australia. Photograph:( Reuters )

The International Cricket Council on Thursday approved the new Perth Stadium to host all international formats of all the game, formally lowering the curtain on the city's venerable WACA Ground.

The new 60,000-capacity stadium will host a sold-out one-day international against England on January 28 in the first sporting event held at the state-of-the-art arena.

"This is by far the most impressive and well laid-out stadium I have ever visited," he said.

"The comprehensive amenities, along with the quality and functionality of the facility, surpasses the required standard to host any international cricket match."

The West Indies great added that it was "a wonderful, refreshing, world-class stadium, and I have no hesitation in recommending that the venue is approved for staging all three formats of international cricket".

The WACA, a Test venue since 1970, was once touted as the world's fastest pitch, making it the stuff of nightmares for many visiting teams.

Last month, the WACA staged its 44th and final Test when Australia beat England by an innings and 41 runs to reclaim the Ashes urn.