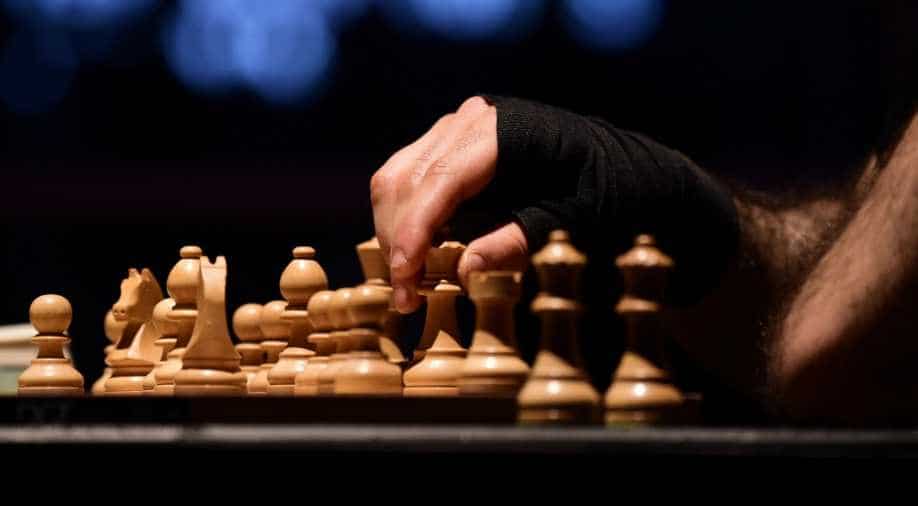 From the very origin of the game to the current global online chess phenomenon, India has contributed significantly to the world of chess.

Chess fans from all over the world get together on this day to honour the lovely two-player strategy board game.

To commemorate the inauguration of the International Chess Federation (FIDE) in Paris in 1924, the United Nations designated July 20 as World Chess Day.

There are about 2,000 variations of this board game. This game involves moving several sorts of playing pieces over a checkered square board to capture the opponent's king piece.

According to the United Nations website, the game Chaturanga, which evolved in the Northern Indian subcontinent between 319 and 543 CE, is thought to be the earliest ancestor of chess.

The game eventually spread west to Persia via the Silk Roads.

The game was termed Shatranj when it came to Sassanid Persia around 600 CE.

In nations such as Russia, India, Germany, the United States, and the United Kingdom, up to 70% of the adult population has played chess at some point in their lives.

Chess is played by around 605 million individuals regularly.

India has made important contributions to the world of chess, from the beginning of the game to the current worldwide online chess phenomena.

According to historical documents, the 8x8 checkerboard dates back to the Mahabharata and Ramayana periods.

Manuel Aaron (December 30, 1935) is India's first international master, having achieved the rank when he was 26 years old in 1961.

At the age of 19, Viswanathan Anand became India's first Grandmaster.

He and Aaron are both from Chennai (formerly Madras), which is known as the chess capital of India. 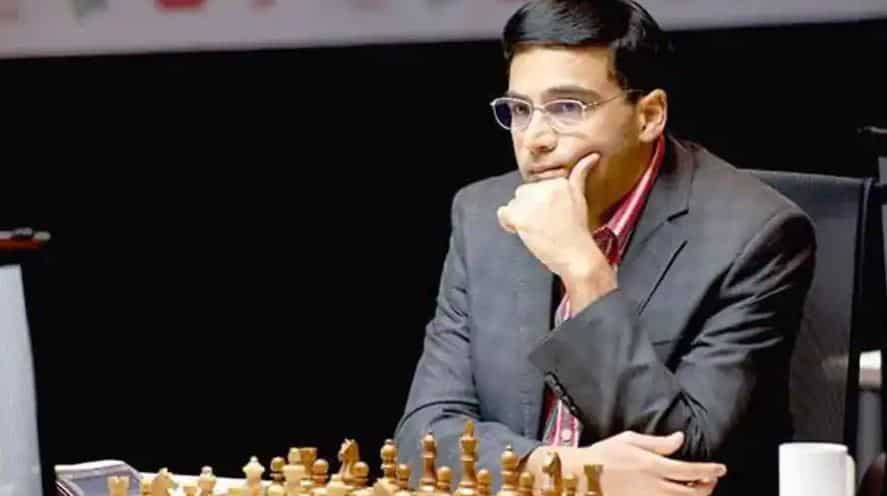 Based on Munshi Premchand's 1924 short novel, Satyajit Ray's 1977 film Shatranj Ke Khiladi (The Chess Players) tells a story of two chess addicts set against the backdrop of Lucknow under Nawab Wajid Ali Shah as his city was being taken over by the British East India Company. 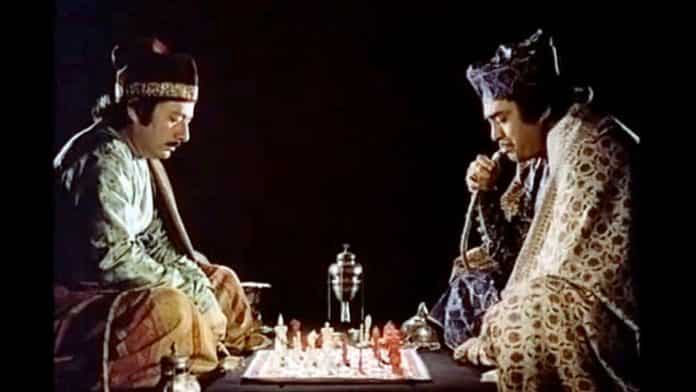 Chess's popularity has allegedly risen, and players are increasingly turning to the internet to participate in virtual gaming tournaments.

Chess, like other recreational games, can help with mental health and anxiety reduction.

Chess is a game that combines scientific reasoning and artistic expression.