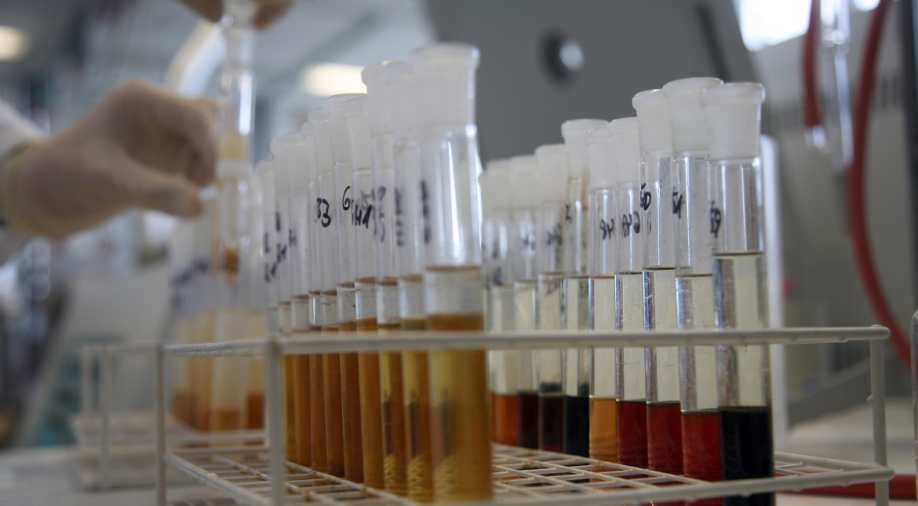 Over the past three years, around 40 Kenyan athletes have failed doping tests. (Representative image) Photograph:( Getty )

Follow Us
The World Anti-Doping Agency (WADA) urged the Kenyan government to act "quickly in the interest of protecting clean sport" after the athletics powerhouse found itself caught in the eye of a fresh doping storm.

A new investigation by German television channel ARD and Britain's Sunday Times newspaper alleged on Saturday that doping is rife at the elite training centre in Iten.

Previous joint research by ARD and the British newspaper led to the banning of the Russian athletics team from the Olympic Games for state-sponsored doping.

Over the past three years, around 40 Kenyan athletes have failed doping tests, shredding their reputation for probity and laying bare the reality behind their reputation as the most dominant middle-to-long distance running nation in the world.

The allegations are a major blow as they follow only weeks after Kenyan lawmakers passed a law, having been threatened with a similar sanction as the Russians by WADA - making it a criminal act to either dope or to supply such products.

The documentary, largely filmed with a hidden camera, says it successfully infiltrated a team, posing as an athlete, in the training centre, a favoured spot for distance runners, both Kenyan and European, as it is at high altitude - 2,400 metres above sea level.

The documentary shows images of boxes of the endurance-boosting drug EPO on the inside of the training centre and used syringes dumped in a bin.

EPO is shown to be widely available in the pharmacies around the centre whilst two doctors are only too willing to propose supplying the journalist posing as an athlete with doping products.

One of the two doctors claims to have supplied to "more than 50 athletes, including three British runners, based on his guarantee he could dramatically improve their performances in "three months".

"Even if the athletes are subjected to doping tests they will find nothing," says the doctor.

"That is what the top level athletes take."

The same doctor, according to ARD, when approached again retracted his claims and said he had nothing to do with doping and to have made up supplying the products.

However, both he and the other doctor featured have since been arrested by Kenyan police, according to ARD.

A man said to be the coach of an Olympic champion, appearing with his face hidden, confirms the claims made in the documentary.
"The great majority of the athletes who appear out of nowhere are doped," he says.

The chief executive of UK Anti-Doping, Nicole Sapstead, said the report was "of grave concern and of significant interest", adding they were investigating.

"I can confirm that this evidence is being treated with the utmost importance and urgency, and two UKAD staff are currently in Kenya pursuing a number of lines of enquiry," she said in a statement.

Newly-installed WADA director-general Olivier Niggli, in a statement issued from the organisation's Montreal headquarters, said he had "full confidence " in UKAD.

He added: "This article is one in a series of reports questioning Kenya`s ability to effectively address doping; and, suggesting that there exists a culture of doping in the country.

"At the very least, this is an indication that the Kenyan government must quickly put the necessary human resources behind Anti-Doping Agency of Kenya (ADAK) in the interest of protecting clean sport."

Earlier, ADAK head Japhter Rugut told ARD: "We can see that we have a lot of problems at grassroots level and we will work with the police so as to weed out all those implicated in these criminal activities, both sports people and doctors, who will have to answer for their actions.

"We want to go to Rio with a clean team."