Wimbledon 2021, Finals, Live Streaming: When and where to watch Barty vs Pliskova? 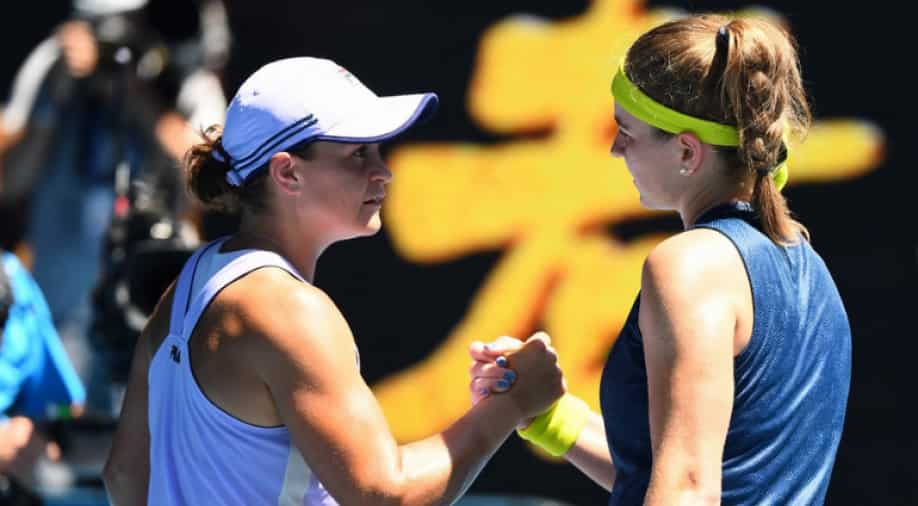 While both women can hit victors effortlessly, it is Ashleigh Barty's capacity to remain in the more extended trades that may inconvenience Karolina Pliskova on Saturday.

Ashleigh Barty will be searching for her subsequent Grand Slam title when she takes on eighth-cultivated Karolina Pliskova in the final at Wimbledon. Ashleigh Barty is attempting to turn into the first Australian woman since Evonne Goolagong in 1980 to win the Wimbledon title. She won the 2019 French Open, while Karolina Pliskova is searching for her first Grand Slam title.

Karolina Pliskova beat She beat Serena Williams in the elimination rounds of the 2016 U.S. Open prior to losing to Angelique Kerber in the championship. This time, Pliskova beat No. 2 Aryna Sabalenka in the elimination rounds and can turn out to be only the fourth woman in the Open period, which started in 1968, to beat the best two seeds at the All England Club en route to taking the trophy.

What is the head-to-head record between Barty and Pliskova?

When and how to watch the live coverage of Wimbledon 2021 Men’s singles semifinal match Ashleigh Barty vs Karolina Pliskova?

The online streaming of the Wimbledon 2021 Women's single's final match Ashleigh Barty versus Karolina Pliskova will be accessible on Disney+ Hotstar in India.