'We playing at IPL level, not club cricket,' Virat Kohli to on-field umpires for missing a no-ball 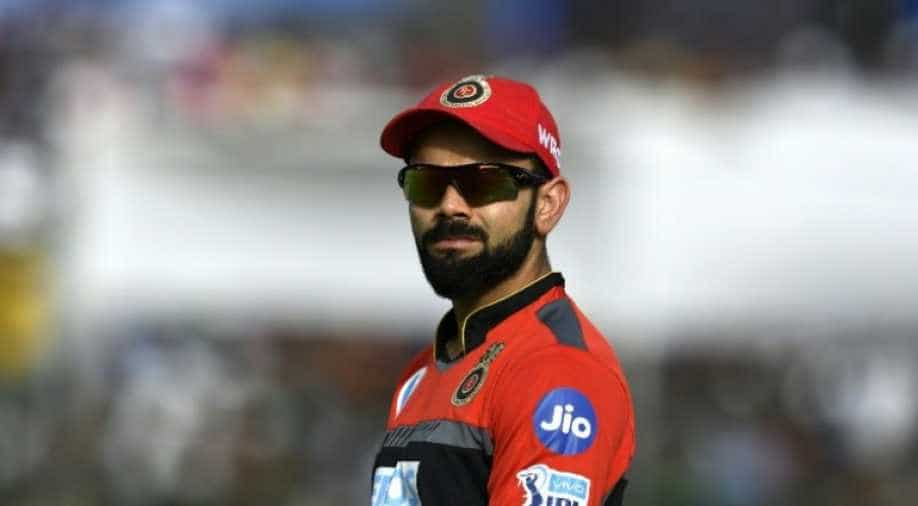 Malinga, who was bowling the last over, had delivered a no-ball which resulted in Bangalore losing their second game to Mumbai.

Bangalore skipper Virat Kohli Thursday slammed the on-field umpires for ignoring the no-ball Mumbai pacer Lasith Malinga had bowled on the last ball of the match.

Malinga, who was bowling the last over, had delivered a no ball, which the umpires missed, and eventually resulted in Bangalore losing their second game. The Mumbai players started celebrating their win and it was the third umpire who noticed the no-ball while seeing the replay.

Kohli said the umpires should have been more careful as it is not a club cricket, it's IPL.

"We playing at the IPL level and not playing club cricket. The umpires should have had their eyes open. That is a ridiculous call at the last ball. If it is a game of margins, I don't know what is happening. They should have been more sharp and careful out there. When they were 145 for 7, we should have done better," Kohli said.

Bangalore's Shivam Dube was the batsman to play the last ball and if noticed then the game could have gone in Bangalore;'s favour.

The Virat Kohli-led side eventually lost the match by six runs. For the side, AB de Villiers kept the team in the hunt as he slammed 70 in 41 balls. he remained unbeaten at the ned along with Dube who made nine in five balls.