Wayne Rooney calls on Man United players to 'stand up' 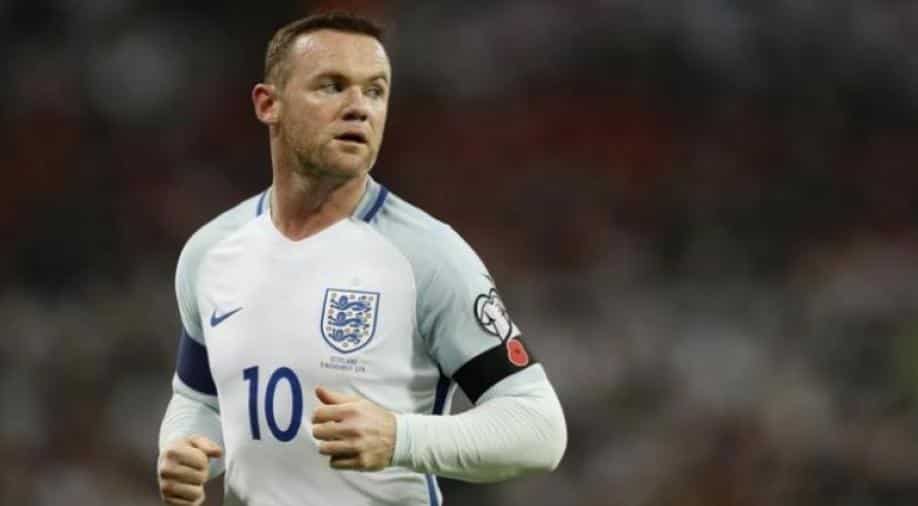 Rooney said manager Jose Mourinho is an easy target for the club's troubles.

Wayne Rooney has called on Manchester United's players to stand up and be counted, saying that manager Jose Mourinho is an easy target for the club's troubles.

United battled back from two goals down to beat Newcastle 3-2 at the weekend but are languishing in eighth place in the Premier League, seven points off top spot.

Following the win, Mourinho accused his critics of staging a "manhunt" to get him sacked after a string of bad results and rifts with players including French midfielder Paul Pogba.

But former United captain Rooney, who now plays for D.C. United in Major League Soccer (MLS), said the players had to take some responsibility for the situation.

"It's tough (at United), it has been a tough situation," he said in comments reported by Britain's Daily Telegraph newspaper.

"The players, the manager, it has been a tough start to the season. I know Jose is getting a load of stick but I said a few weeks ago, the players have to stand up. They have to be counted and they have to be better.

"The manager can do so much but then it is down to the players on the pitch to produce, and probably collectively. It (the poor run) is a bit of everything coming together but Jose is an easy target. Some of the players have to be better."

Former England forward said the situation at Old Trafford was similar to when Louis van Gaal was at the helm.

"He took a lot of stick but behind closed doors I said to the players 'we have to be doing better'. Personally, I think he (Van Gaal) set us up brilliantly but we didn't produce on the pitch, so I am sure that is getting said behind the scenes."

Rooney now has nine goals in 16 matches since signing for D.C. United from Everton in June.

The 32-year-old striker has played a part in a late-season surge that has left United two points behind Montreal for the sixth and final Eastern Conference playoff berth with two games in hand.