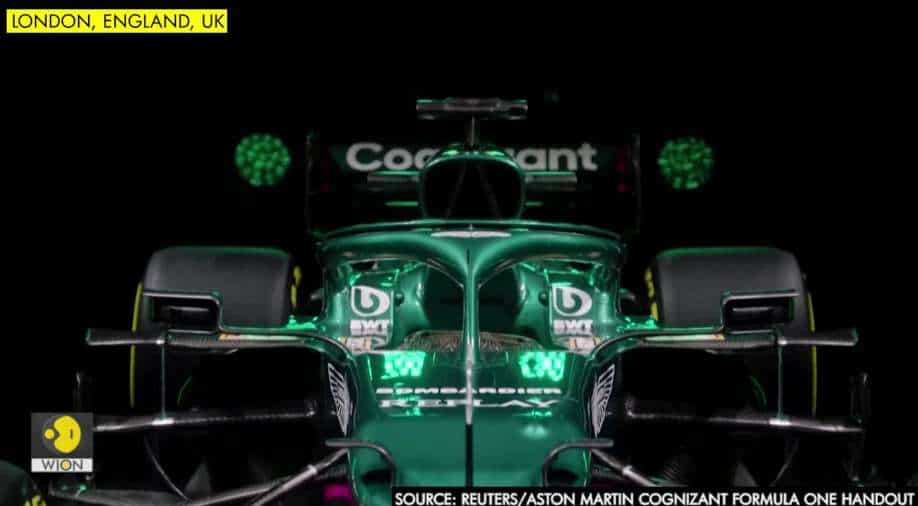 Aston Martin unveiled their first F1 car since 1960 for the upcoming season alongside drivers Sebastian Vettel and Lance Stroll on Wednesday (March 3).

Aston Martin has returned to Formula One as a constructor for the first time since 1960 and has unveiled their first car for the upcoming season.

Lawrence Stroll, the owner of the Formula One team, said that he is in the business to win. "Like every other business I’ve owned, I’m here to win," he declared.

The Canadian billionaire, who made his fortune in fashion, told Reuters the introduction of a budget cap this season and a fairer distribution of revenues could make the dream come true.

"If (F1 owners) Liberty had not brought in the rules of the new budget cap, and the new cash distribution, I would never have made the investment and acquired a Formula One team," he said.

"With this new budget cap, it makes these teams profitable. We’re all playing on a level playing field, it’s not that two or three teams are outspending and therefore more competitive."

La Liga, Real Madrid vs Barcelona: When and where to watch the ElClasico?