'Very difficult to stay motivated': Skipper Virat Kohli on mental-wellbeing of players ahead of WTC finals 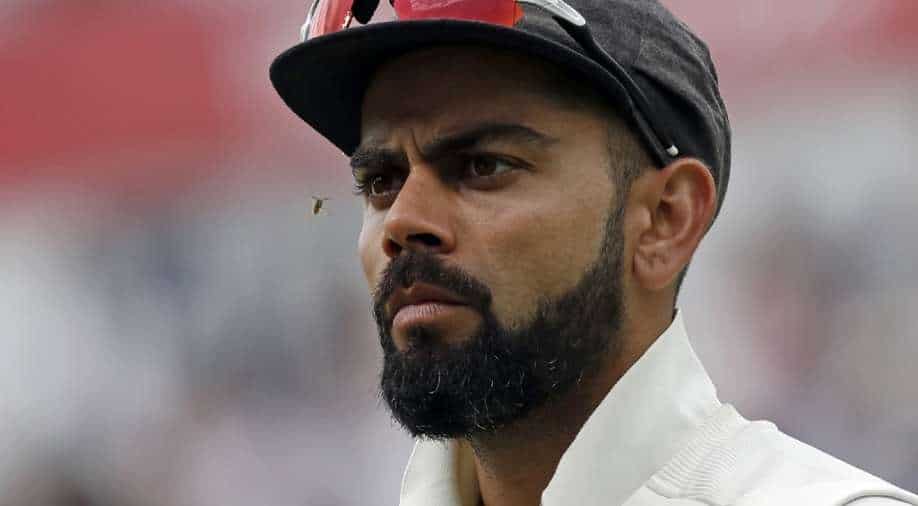 The duo even talked about the mental well-being of players inside the bio-secure bubbles.

ALSO READ: Cricket: 'Virat is the most impactful batsman in the world', says Salman Butt

The duo even talked about the mental well-being of players inside the bio-secure bubbles.

"Well, you never know, at the moment it is happening because of the current situation and the restrictions regarding travel. You never know, in the future, if you want to expand the game, especially the shorter formats of the game, then it could be the way to go. If you have that volume of cricketers, if you want to spread the T20 game across the globe, then it could be the way ahead. If you are talking of Olympics, then you need more teams to play the game," said Shastri during a virtual press conference.

"You will see it during the Test series against England when you have to play five Tests in six weeks, it is no joke. Even the fittest will need a break. More than the physical part, it is the mental part. You can be destroyed mentally when you are being asked to do the same thing again and again. It is not easy to recover especially when you have a bad day. It is important to shuffle the guys around and keep them mentally fresh because of the circumstances prevailing," he added.

Indian skipper Virat Kohli also talked about the mental well-being of the players.

"With the current structure and the kind of structure we are competing inside, it is very difficult to stay motivated and find that mental space, being confined in one area and just doing the stuff day in and day out and dealing with pressure situations. This will definitely become a norm of the future, apart from the workload, the mental aspect will also come into the picture big time," said Kohli.

"Because you do not have an outlet at all in today's age. You are literally going to the ground and coming back to your room. You do not have space to disconnect from the game and step out for a walk. This is a huge factor that should not be neglected. As much hard work, we have done to create this team, you do not want players falling out because of not being able to have that capacity. You have to keep the channel open, we have done that and players can say that they need a break if they are not feeling okay," he added.