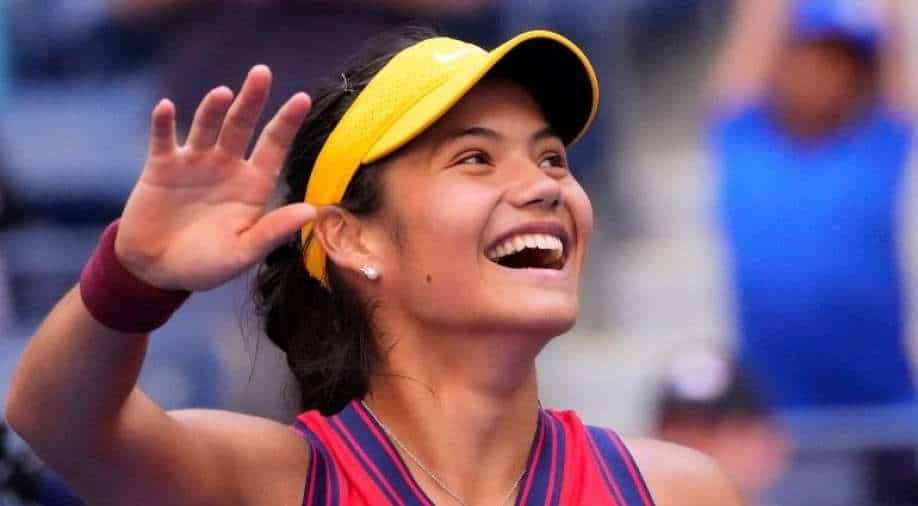 US Open champion Emma Raducanu has pulled out of this month`s Kremlin Cup which will start on October 18th.

US Open champion Emma Raducanu has pulled out of this month`s Kremlin Cup, citing a "tournament schedule change".

The 18-year-old Briton was due to be back on the court at the Kremlin Cup in Moscow, which takes place between October 18-24. However, Raducanu announced on Thursday that she will be unable to play at the event this year.

Raducanu has just played one match since she lifted the US Open trophy in the Flushing Meadows last month, suffering a second-round defeat to Aliaksandra Sasnovich at the BNP Paribas Open at Indian Wells.

"Unfortunately I`ve had to make a tournament schedule change and won`t be able to play Moscow this year, but I hope to compete there and in front of the Russian fans next year," she said in a statement as per Sky Sports.

"I look forward to returning to the tour in the next couple of weeks," she added.