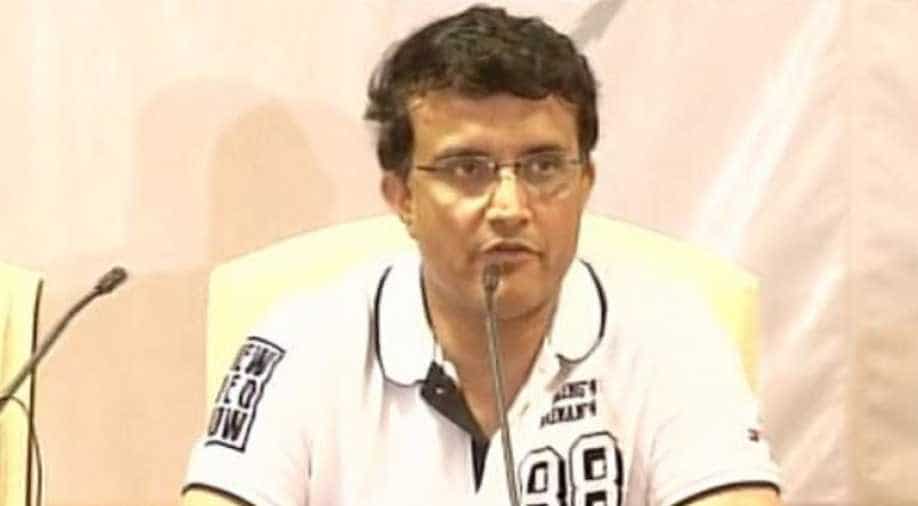 Restoration process and rescue operations started in West Bengal immediately after cyclone Amphan was over and BCCI president and former Indian captain Sourav Ganguly lauded Kolkata Police for their immediate assistance in beginning the process.

At a time when the entire world was battling the dreaded COVID-19 pandemic, the Odisha, West Bengal and parts of Bangladesh were dealt with a massive blow in the form of cyclone Amphan. The worst effect of the super cyclone was felt in West Bengal where many lives have been lost with people becoming homeless due to the catastrophe. Restoration process and rescue operations started immediately after the cyclone was over and BCCI president and former Indian captain Sourav Ganguly lauded Kolkata Police for their immediate assistance in beginning the process.

The death toll in West Bengal has risen to 80 with several others injured. Even Indian Prime Minister Narendra Modi took an aerial survey along with WB Chief Minister Mamata Banerjee before the central government allocated Rs 1000 crore for immediate assistance of West Bengal in the wake cyclone Amphan.

On Friday, Ganguly shared a couple of videos on social media platform Twitter where Kolkata Police could be seen assisting with the removal of broken trees.

Unbelievable effort as they say ..... https://t.co/wTqKwwQ62p

Earlier, Ganguly had shared a photograph of him fixing the fallen mango tree in his house as the image reminded cricket fans of the 2002 NatWest series final victory against England where the southpaw had removed his shirt before waiving it in the balcony of the Lord’s Cricket Ground.

The mango tree in the house had to be lifted, pulled back and fixed again .. strength at its highest pic.twitter.com/RGOJeaqFx1

Reportedly, over 5000 trees have been uprooted in Kolkata itself with hundreds of street lights and electrical wires getting swept away by the cyclone Amphan.