'This is not fluke show': Sanjay Manjrekar names uncapped Indian player who can fetch INR 1.2-1.4 billion in IPL mega auction 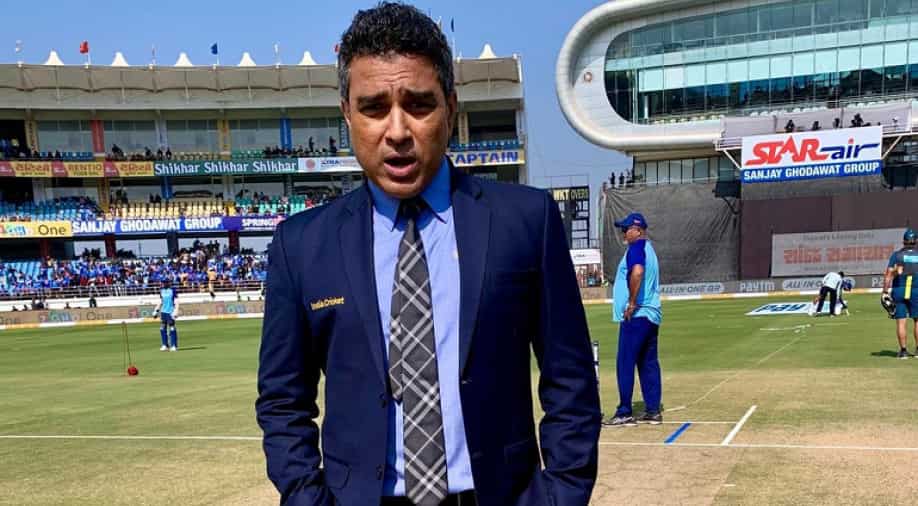 A number of youngsters have taken the Indian Premier League (IPL) 2021 season by storm with their impressive performances for their respective franchises. The likes of Ruturaj Gaikwad, Harshal Patel and Sanju Samson among others have been consistently producing impressive displays. The latest name to be added to the list is that of Kolkata Knight Riders (KKR) star Venkatesh Iyer.

Iyer was an unknown entity in the IPL before the second leg of the ongoing season in UAE. The left-arm all-rounder has created a lot of buzz with his impressive all-round performances in the UAE and has also cemented his spot in the playing XI. Brought for Rs 20 lakh ( INR 2 million), Iyer has proved to be one of the bargains of the season and has delivered with both bat and the ball.

He announced his arrival at the IPL stage with a cracking unbeaten 41 in KKR's first game of the UAE leg against RCB before notching up his maiden IPL fifty against Mumbai Indians in the next encounter. Iyer slammed a brilliant 67 off 49 balls against Punjab Kings on Friday to continue his stellar run in the tournament. He has also proved handy with the ball and has picked up 3 wickets besides scoring 193 runs in five matches so far.

"I'm thinking 12-14 crores because this is not a kind of a fluke show. I was looking at his First-Class numbers and his List A record is outstanding. His average is 47, strikes at 92. That is his T20 record in domestic cricket, not counting the IPL. His strike rate is high, he averages 37. So this is a guy who knows how to bat. Plus, he is a bowler, and in the last match, he has shown that he can bowl the tough overs too. So he is somebody who is going to fetch a very high price," Manjrekar said on ESPNCricinfo.

Manjrekar believes Iyer will not prove to be a one-season wonder and can be a long-term prospect for any team in the IPL mega auction next year.

"Today, I focussed on the way he bats. Very interestingly, he bats a lot on the backfoot. Looks to pull, play the cut. So this is a batter who is not going down the wicket and trying to hit forcing everything. He is staying on backfoot, cutting and pulling and then he’s got a big stride forward. I see him more as a real qualified T20 game-changer than somebody having a couple of good weeks," Manjrekar said.