Tennis: Murray out of Brisbane event with hip injury 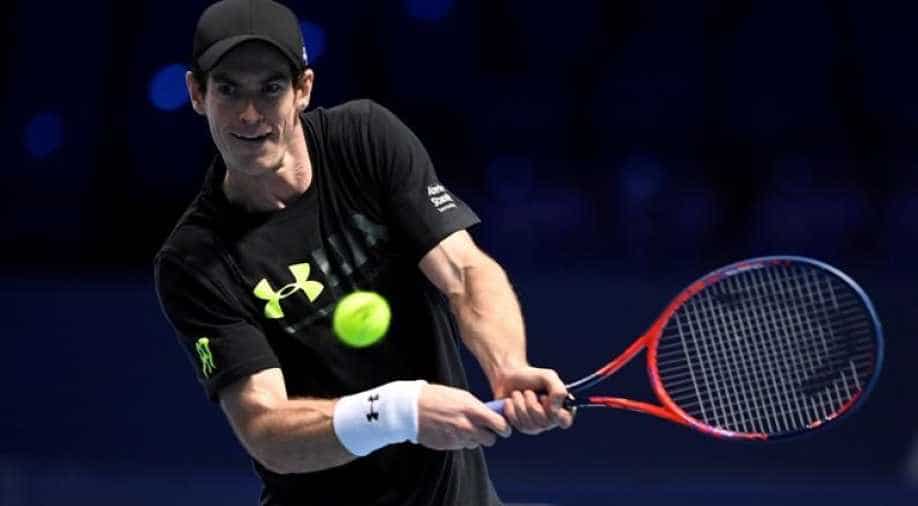 Former world number one Andy Murray withdrew from the Brisbane International with a hip problem on Tuesday, further putting in doubt the Briton's prospects of being fit in time for the Australian Open later this month.

Murray has not played a competitive match since a Wimbledon quarter-final loss last July due to the complaint and despite coming through a one-set exhibition in Abu Dhabi last week, he was unable to train on Tuesday and announced his withdrawal.

"I came here with every intention of making a strong start to the year, but sadly my team and I don't feel that I'm where I need to be just yet to compete at the highest level."

The world number 16 had been due to play his first tournament match of the season on Thursday with a second-round encounter against American Ryan Harrison at Pat Rafter Arena. He will be replaced by German lucky loser Yannick Hanfmann.

The 30-year-old three-time grand slam winner is now facing a race against time to be fit for the year's opening major in Melbourne starting on Jan. 15, along with fellow ailing "Big Four" members Rafael Nadal (back) and Novak Djokovic (elbow).

Murray, who said on Sunday that he planned to trim his schedule in 2018 to prevent a recurrence of his injury issues, will remain in Brisbane as he works towards returning to the tennis circuit.

"I have great memories of playing here in Brisbane and I have always enjoyed competing in front of the Queensland fans, so look forward to returning in the near future," he added.

"I'm really disappointed for Andy, as I know how much he was looking forward to getting his season started in Brisbane," he said.

"As a two-time former champion, he has great memories of playing on Pat Rafter Arena and thrilling his fans. I wish him all the best to be ready to play the Australian Open."