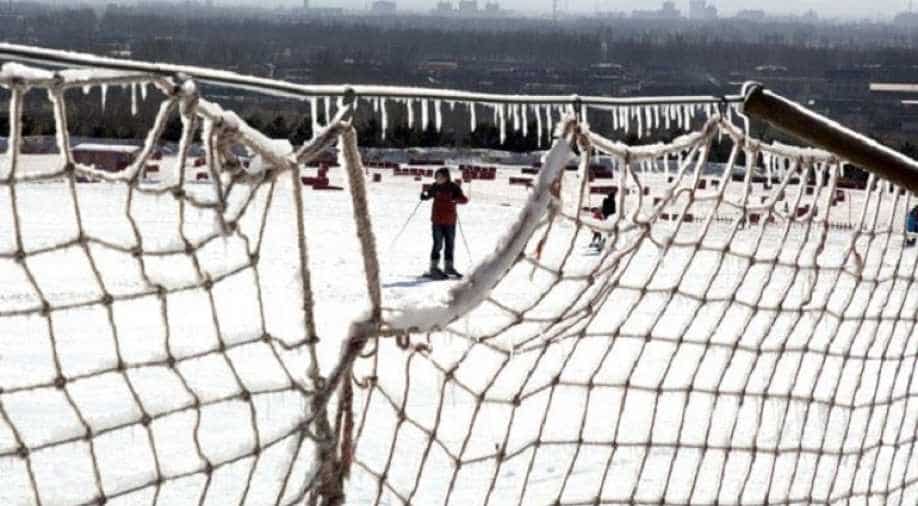 The Swiss government asked parliament on Wednesday to approve spending of up to 994 million Swiss francs ($1.00 billion) on a bid to host the 2026 Winter Olympics and Paralympics.

The Swiss city of Sion is one of seven candidate sites.

"Not only in sport, but also in the economy and society, the government expects numerous positive effects from the candidature `Sion 2026`," it said after a cabinet meeting in Bern.

Sion`s candidacy will remain on ice, however, until residents of the canton of Wallis, where the city is situated, vote on whether to approve the bid in a referendum scheduled for next month.

The IOC will invite candidates to bid formally at a session in October, and a host city will be selected in September 2019.

The IOC has simplified the preparation process for Games organisers, reducing costs, increasing the Committee`s contribution and allowing host cities more flexibility in planning for the Olympics and the post-Games use of facilities.