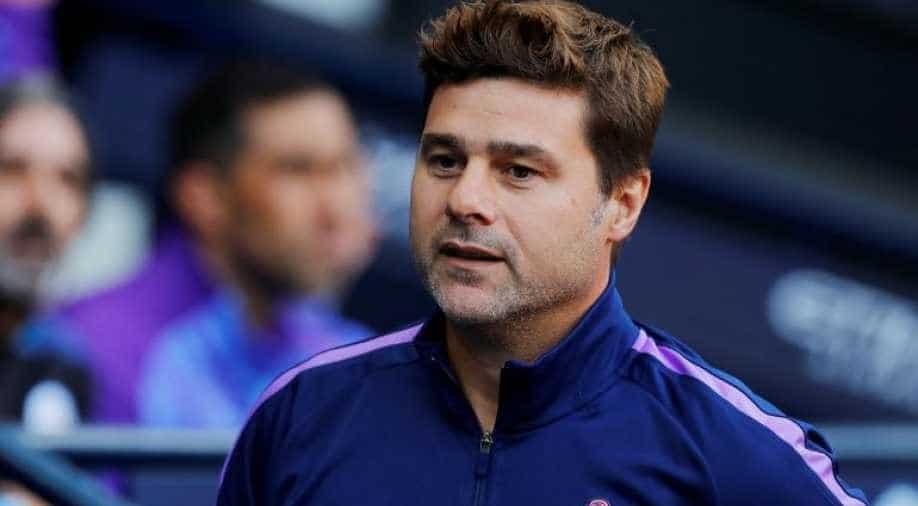 Closing the Premier League transfer window before the season begins was a "massive mistake" as key players can still be prised away by other European clubs before their window shuts next month, Tottenham Hotspur manager Mauricio Pochettino has said.

The Premier League window for incoming transfers closed on August 8, a day before the season began, but players are still allowed to move to other major leagues — Spain, Germany and Italy — until the European window shuts on September 2.

It is a matter of concern for Pochettino who is unsure if pivotal playmaker Christian Eriksen will stay at the London club, with Spanish media linking him with a move to Real Madrid before the deadline.

"I wasn't in agreement (with the decision) but at that moment they believed that was best for the clubs," Pochettino told reporters. "But I think (club chairman Daniel Levy) and a lot of people now realise it was a massive mistake.

"I hope that we fix the problem for the next season. We need to go back and operate in the same way that they operate in Europe because I think it's massive when you go to compete in the Europa League or Champions League.

"Champions League teams can create a problem for a team like us and it's so clear that I cannot be happy as a coach that in the last three weeks clubs from Europe can unsettle your team. For me, it's not common sense and we need to go back quick."

It is a sentiment echoed by Barcelona boss Ernesto Valverde, who said it was an "inconvenience" not to have a finalised squad before the league season begins, and Atletico Madrid's Diego Simeone.

"I think all the managers would love it, like it happens in England," Simeone said. "All of them have the squad built when the competition starts. It would be mentally healthier for everyone being focused on the guys who will play."