Sourav Ganguly: BCCI to suffer loss to the tune of Rs 4000 crore if IPL 2020 is cancelled 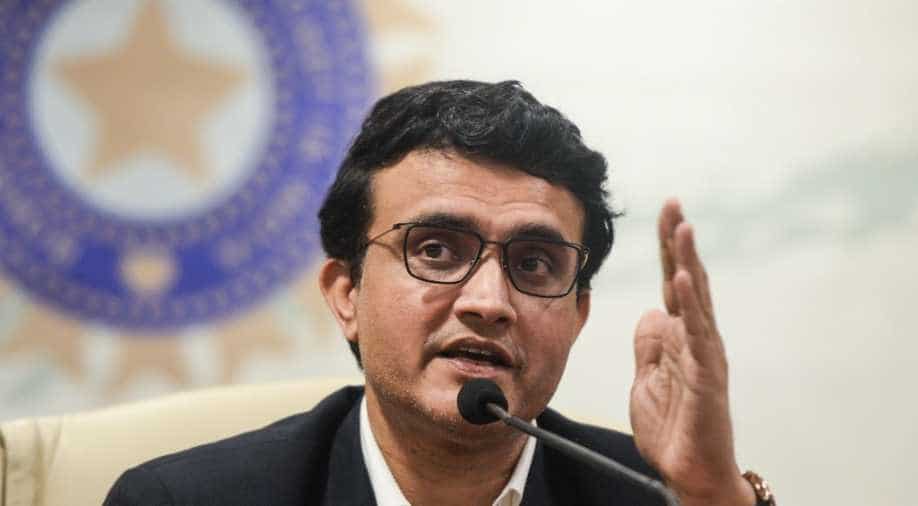 The president of Board of Control for Cricket in India (BCCI), Sourav Ganguly has raised concerns surrounding the financial condition of the board if the Indian Premier League (IPL) 2020 cannot be conducted this year

The president of Board of Control for Cricket in India (BCCI), Sourav Ganguly has raised concerns surrounding the financial condition of the board if the Indian Premier League (IPL) 2020 cannot be conducted this year. The former Indian skipper said that the BCCI will suffer loss to the tune of Rs 4,000 crore if the cash-rich tournament gets cancelled due to COVID-19 pandemic, however, Ganguly added that the board will not go in for wage cuts of players and staff.

IPL 2020 was originally scheduled for a March 29 commencement but has been postponed twice following the travel restrictions and lockdown measures in place to curb the spread of the dreaded virus.

“We will have to examine our financial situation, see how much money we have and take a call. Not hosting the Indian Premier League (IPL) will cause losses to the tune of Rs. 4,000 crore which is huge,” Ganguly told a leading daily.

ALSO READ: England players may start training in coming weeks but with option of "pulling out"

“If the IPL takes place, we won’t have to go in for pay cuts. We’ll manage things,” added Ganguly.

There are talks of IPL being hosted behind closed doors if an alternate window is managed to conduct the T20 tournament. On this, Ganguly said the attraction will be less if it happens while recalling India’s match against Pakistan in 1999 where spectators weren’t allowed in for the final day of the Test due to earlier disturbance.

ALSO READ: Virat Kohli should not be criticised for his aggression: CAC chief Madan Lal

However, the former Indian captain hinted that there could be a restricted amount of crowd allowed for matches but depends on what situation BCCI and stakeholders find themselves in the coming months.

“Yes, the attraction will be less. I remember playing in such a scenario [when spectators were not allowed in for the final day after crowd disturbances at Eden Gardens] at the Asian Test Championship game against Pakistan in 1999 and there was a clear lack of excitement.

“If you have matches with a restricted amount of crowds, not only would strict social distancing rules apply, the officials would also have to be very careful about how the spectators leave the galleries for home. The policing will have to be very strict. It’s a tough call and the situation we find ourselves in, is grave,” Ganguly added.