Sachin Tendulkar to be at gallery for Hockey World Cup final 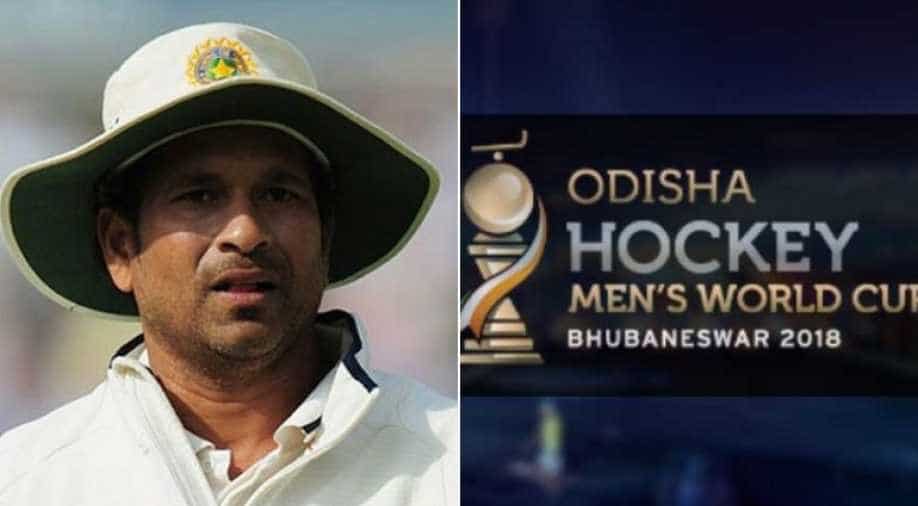 In a tweet, Tendulkar confirmed his visit to extend support to the tournament being hosted by India.

Cricket icon Sachin Tendulkar will be at the gallery to watch the Hockey World Cup final match between Belgium and Netherland in the Kalinga Stadium here on Sunday.

In a tweet, Tendulkar confirmed his visit to extend support to the tournament being hosted by India.

"Heartwarming to see the entire nation supporting the Men's #HockeyWorldCup2018. Congrats @Naveen_Odisha @TheHockeyIndia for the world class arrangements. To extend my support, I'll be coming to the spectacular Kalinga Stadium tomorrow. See you there! @sports_odisha @FIH_Hockey," Sachin said in his twitter handle.

The inaugural ceremony of the world cup was attended by Shah Rukh Khan, Madhuri Dixit, A R Rahman and Salman Khan.