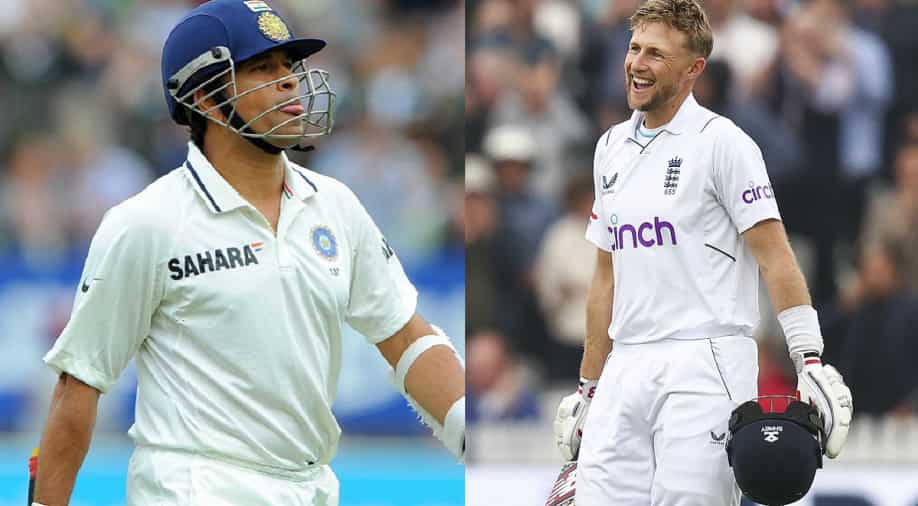 Michael Vaughan has made a bold claim after Joe Root recently became only the second English batter to complete 10,000 runs in Test cricket.

Joe Root recently became only the second English batter to complete 10,000 runs in Test cricket after former England captain Alastair Cook. Root slammed a brilliant century on Day 4 of the recently-concluded first Test against New Zealand at the Lord's Cricket Ground in London to help his side win the game by five wickets and create history by becoming the joint-youngest batter to achieve the milestone of 10,000 runs in the longest format.

Chasing a target of 277 runs, England were under massive pressure in their second innings at Lord's having lost four wickets inside just 69 runs. However, Root combined with captain Ben Stokes to steady the ship for the hosts. The duo added 90 runs for the fifth wicket before Stokes was dismissed on 54.

Root then went on to wrap up the run chase comfortably for England on Day 4 and also brought up his 26th century in the longest format. He now has 10,015 runs in 118 Tests for England is among a handful of active batters who can challenge the legendary Sachin Tendulkar's record of most runs in Test history.

Also Read: He will go miles past my record: Cook lauds Joe Root after he goes past 10,000 runs in Test cricket

Former England captain Michael Vaughan believes Root is England's best batter of all time and has the ability to surpass Sachin on the list of highest run-getter of all time in Tests. Root is just 31 at present and has a number of years left in the tank at the highest level. He would need another 5,907 runs to go past Sachin, who has 15,921 runs to his name in 200 Test matches.

"Joe Root is England's best ever - now Sachin Tendulkar should watch out. For me Joe Root stands alongside Graham Gooch as England's greatest batsman and the way he is going he could surpass Sachin Tendulkar’s record for the most Test runs," Vaughan wrote for the Telegraph as he made a bold claim about Root.

"He is still 6000 short of Sachin’s total but he is only 31 and if James Anderson can play until he is 40 then I think Joe can too. He loves batting that much. He is driven. He is a cricket badger. You have to have it in you to wake up every morning and think about batting," he added.

Also Read: Dhoni told me I will be in World Cup squad after 3 matches: Hardik Pandya recalls his Team India debut

Root has been one of the most consistent performers in Test cricket over the last couple of years and has scored runs for England in all sorts of conditions. He averages 49.57 in his Test career so far and will be looking to create history by becoming the leading run-getter of all time if he can continue with the same consistency and remain injury-free in his career.