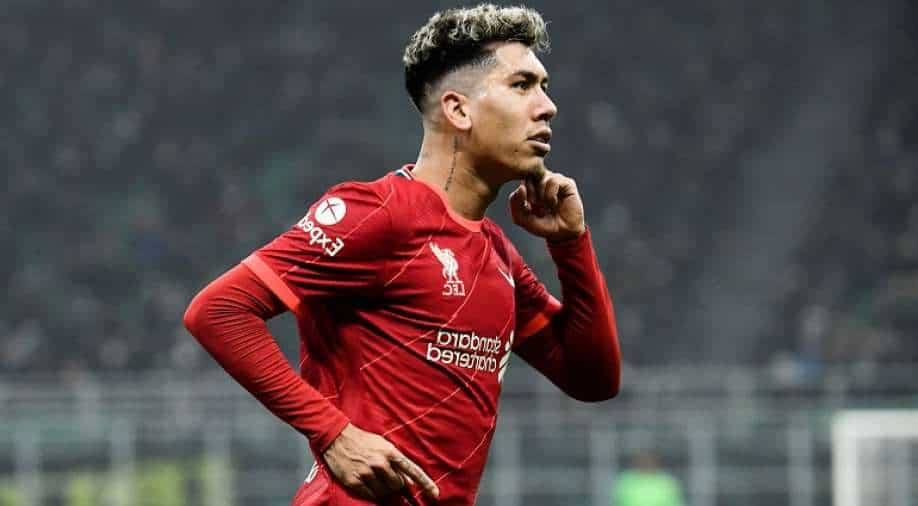 Diogo Jota may be available for Liverpool at Wembley but Roberto Firmino will miss the EFL Cup final on Sunday.

Diogo Jota may be available for Liverpool at Wembley but Roberto Firmino will miss the EFL Cup final on Sunday.

Injuries sustained during the 2-0 win over Internazionale at San Siro resulted in the two forwards being absent for the Reds' victories against Norwich City and Leeds United.

Both are making progress in their respective recoveries, though only Jota (ankle) has a chance of being part of Jurgen Klopp's squad to face Chelsea, with Firmino (muscle) further away from fitness."Bobby we have to see in the next two days.

He is pushing himself really hard but he will not be available for the final, to reach the squad," Pepijn Lijnders told the media on Friday.

"We hope he will be back really soon because you all see and know and feel how important he is for our way of playing, so I am happy that he is pushing himself. Hopefully he is soon back.

"Jota, so far no reaction on the things he did, so the straight-line running, the changes of direction and the ball work he did, so that's a good sign. He isn't ruled out but still it will be a challenge."Lijnders reported no fresh injury concerns ahead of the final, which Caoimhin Kelleher will start.

Chelsea boss Thomas Tuchel, meanwhile, provided a positive bulletin on his squad during his pre-match press conference, with only Ben Chilwell definitely ruled out of Sunday's game.