Pune to host three-match ODI series between India and England 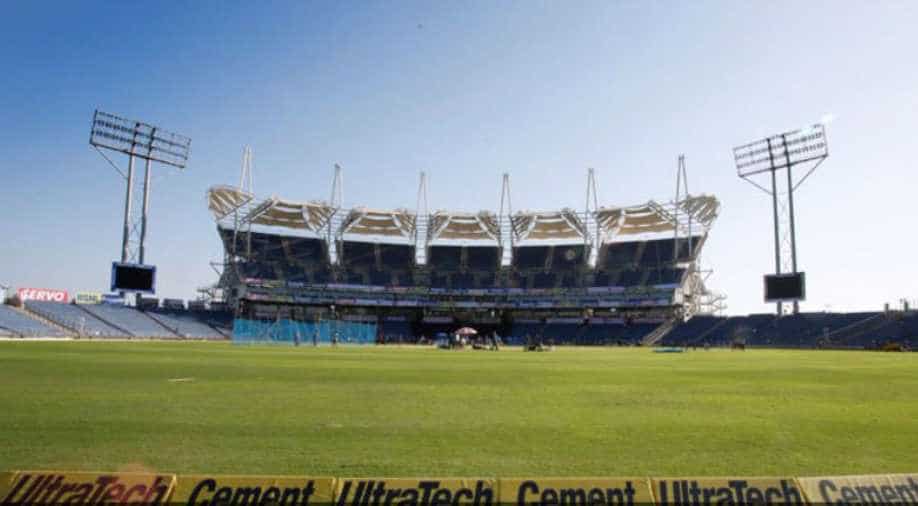 Chief of the Committee of Administrators said Pandurang Salgaoncar had been dismissed and his membership terminated. In photo: The MCA Stadium in Pune. (Image source: BCCI) Photograph:( Twitter )

Both teams will travel to Pune after completing the remaining Test match and five T20Is at Narendra Modi Stadium at Ahmedabad.

Pune has been confirmed as the venue for the three-match One Day International series between India and England, after getting a nod from the Maharashtra state government.

However, due to the surge in COVID-19 cases in the state, the matches will be played without spectators. The matches are scheduled to be played on March 23, 26 and 28.

"Keeping the seriousness of the current spike in Covid cases in Maharashtra, after inputs from the Honourable Chief Minister, it was decided that permission will be granted for these matches without spectators," the Maharashtra Cricket Association stated in a release on Saturday (February 27).

"The Chief Minister requested the president of the Maharashtra Cricket Association to take all necessary precautions regarding players and other officials. With these, the uncertainty of holding the three One-Day Internationals has ended and the association can start preparatory works like obtaining various. permissions for smooth conduction of the matches."

Both teams will travel to Pune after completing the remaining Test match and five T20Is at Narendra Modi Stadium at Ahmedabad.