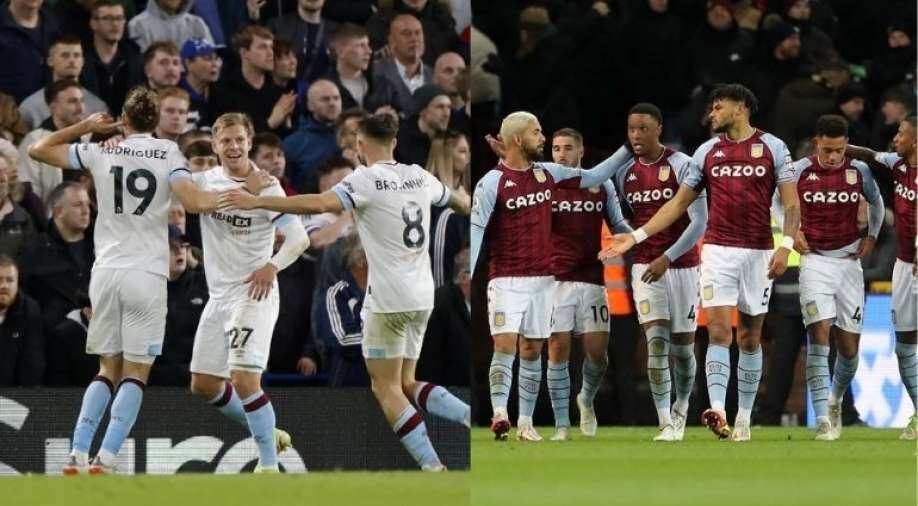 Only four games are now due to be played this weekend, with Leeds against Arsenal the only surviving fixture on Saturday.

Aston Villa's home match with Burnley has been postponed due to a coronavirus outbreak in the Villa squad, leaving just one Premier League fixture on the schedule for Saturday.

Just four games are now due to be played this weekend, with Leeds against Arsenal the only surviving fixture on Saturday.

"Due to more positive cases in the Aston Villa squad today, the Premier League Board has regrettably had to postpone the club's home fixture against Burnley, due to kick-off at 3:00pm (1500GMT) this afternoon," the Premier League said in a statement.

"After reviewing all the new information provided by Aston Villa this morning and receiving separate medical advice, the board approved the request as a result of the club not having enough players to field a team."

Villa, managed by Steven Gerrard, said test results "confirmed further depletion of our playing squad which was already impacted upon for our trip to Norwich in midweek".

The British government on Friday reported 93,045 new coronavirus cases, a third consecutive record daily tally, as the Omicron variant fuels a surge in infections across the country.

Premier League clubs are due to meet on Monday to discuss the crisis, with some managers voicing concerns over potential harm to the integrity of the competition.