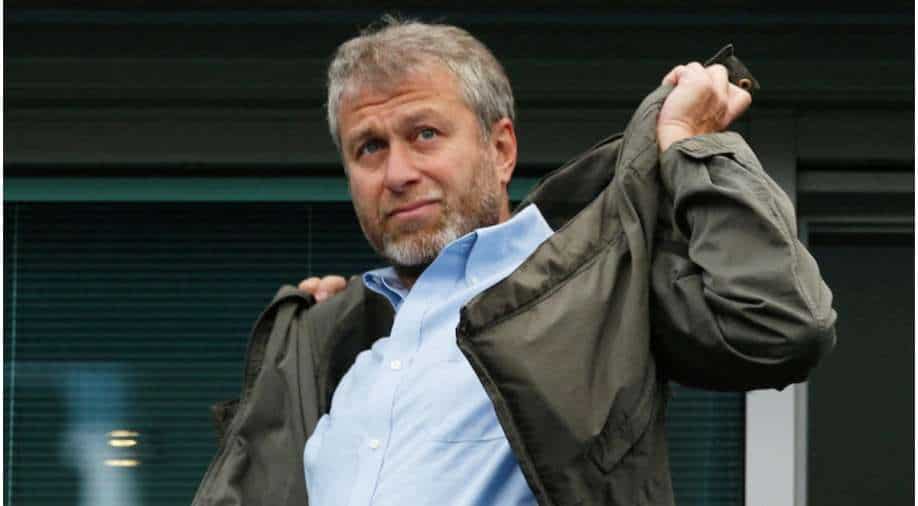 The British government on Wednesday authorised the sale to a consortium led by Los Angeles Dodgers part-owner Todd Boehly and backed by Clearlake Capital, which had agreed terms to buy Chelsea for 4.25 billion pounds ($5.35 billion).

Portugal has given its blessing to the sale of Chelsea by Russian-born billionaire Roman Abramovich, who became a Portuguese citizen last year and is under European Union sanctions, the Foreign Ministry said on Thursday. He put the London club up for sale in early March following Russia`s invasion of Ukraine. Abramovich has been sanctioned by the British government and the European Union over his links to Vladimir Putin. He has denied having close ties to the Russian President.

The British government on Wednesday authorised the sale to a consortium led by Los Angeles Dodgers part-owner Todd Boehly and backed by Clearlake Capital, which had agreed terms to buy Chelsea for 4.25 billion pounds ($5.35 billion). The Portuguese government issued a humanitarian waiver requested by Abramovich allowing the sale, the foreign ministry said, adding that the decision had been agreed with the European Commission.

"The Portuguese authorisation stems from the guarantee given by the British authorities that the proceeds from the sale will be used for humanitarian purposes, not benefiting directly or indirectly the owner of the club, who is on the sanctions list of the European Union," it said. The club, which had been operating under a government licence since Abramovich`s assets were frozen in March, had earlier confirmed that the proceeds will be donated to charitable causes by Abramovich.

ALSO READ | Chelsea's £4.25 billion sale approved: How much did Roman Abramovich pay to buy the club in 2003?

Earlier this month, Portugal blocked the sale of a 10 million euro ($10.4 million) luxury house over a "strong conviction" it belonged to Abramovich. The billionaire was granted Portuguese citizenship in April 2021 based on a law offering naturalisation to descendants of Sephardic Jews who were expelled from the Iberian peninsula during the Mediaeval Inquisition.

There is little known history of Sephardic Jews in Russia and the case sent shockwaves across Portugal, leading public prosecutors to launch an investigation and to the detention of a rabbi responsible for the certification that allowed Abramovich to obtain citizenship.