Paul Pogba hints at move away from Manchester United 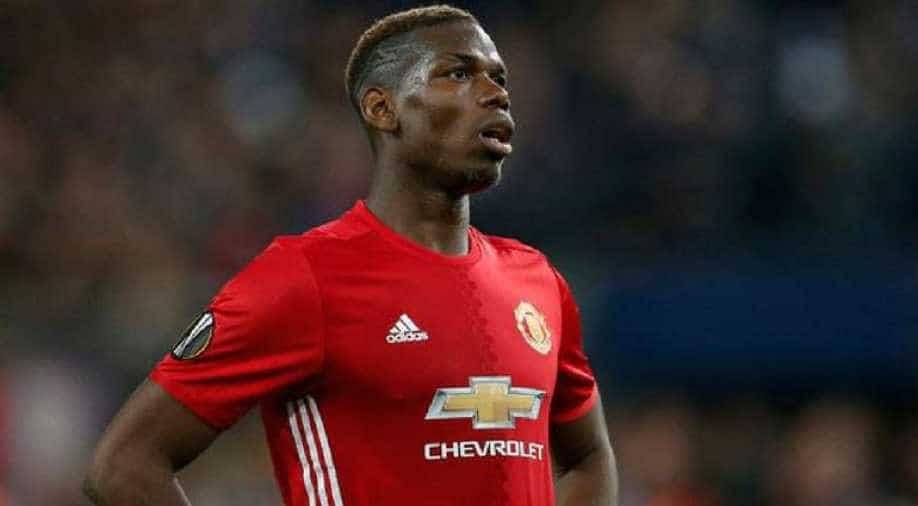 Manchester United midfielder Paul Pogba suggested on Sunday that he could be open to a move away from the Premier League side, telling reporters in Tokyo that now "could be a good time to have a new challenge somewhere else".

The Frenchman has been linked in the British media with a move to Real Madrid to work with coach Zinedine Zidane, or with a return to his former club Juventus.

Pogba's time at Manchester United has coincided with some insipid performances on the pitch and organisational turmoil at the club.

"Like you said, there is a lot of talking and a lot of thinking as well," Pogba, 26, told reporters in Tokyo.

"For me I have been for three years in Manchester and have been doing great; some good moments and some bad moments, like everybody. Like everywhere else.

"After this season and everything that happened this season, with my season being my best season as well... I think for me it could be a good time to have a new challenge somewhere else."

"I am thinking of this: to have a new challenge somewhere else."

Pogba, who moved to Old Trafford from Juventus for a then-world record transfer free of $112.43 million in August 2016, has seen Jose Mourinho replaced as coach by Ole Gunnar Solskjaer during his time at the club.

Although inconsistent, the World Cup winner has scored 24 goals in 92 appearances for United and was named in last season's PFA Premier League Team of the Year.