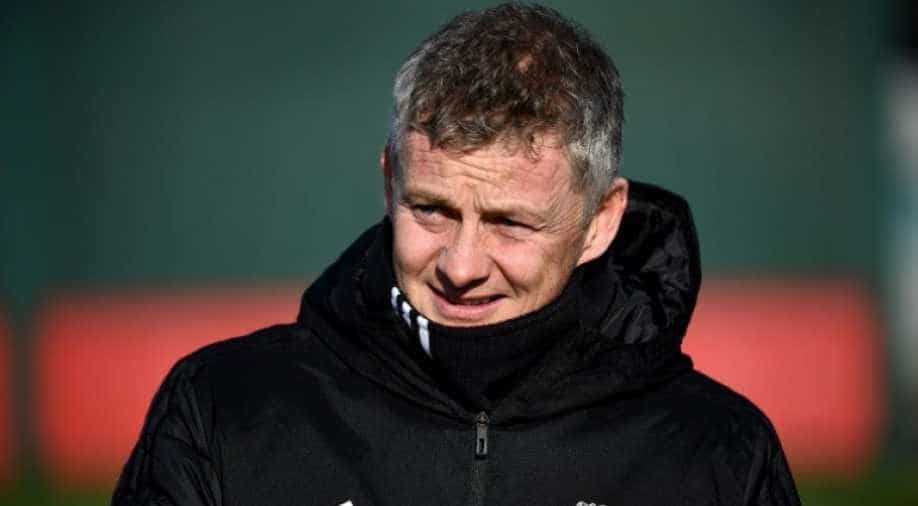 Manchester United manager Ole Gunnar Solskjaer said that Paris St Germain will be unpredictable without their key players in the UEFA Champions League clash against the French club on Wednesday.

PSG will enter Old Trafford reeling from key injuries after Edinson Cavani and Thomas Meunier joined star striker Neymar in being ruled out of the first-leg of last 16 against Manchester United.

"Any team that have are missing players like Neymar, (Edinson) Cavani, (Thomas) Meunier will feel the effect but that will give any of the other players a chance," said Solskjaer during a pre-match press conference.

"So for me it makes it maybe more unpredictable for us who they're going to play because when you've seen that front three for the whole season you know what to expect," he added.

"So this time around we're guessing a little bit how they're going to come. But we've got a good guesstimate on how they're approaching this game," said Solskjaer.

Solskjaer was in Lyon last weekend with assistant manager Mike Phelan to watch PSG in action in Ligue 1 but the Norwegian manager said he could not judge Thomas Tuchel's side based on their league form alone.

"It is difficult to compare games because when they play in the league, they know they are going to win it anyway," Solskjaer said ahead of the first leg of their last-16 meeting.

"So they approach it differently to the Champions League. You try to do due diligence."

"We've given ourselves the best possible opportunity because of the way we've come into this game," Ole adds. "We're confident and we're looking like a team. If there was ever a time to go into big games, it's now." #MUFC pic.twitter.com/D4BIyrFrCZ

Solskjaer says Man Utd's recent form has put them in the best possible position and they are hoping to make the quarter-finals for the first time in five years.

United's 3-0 win over Fulham on Saturday made it 10 wins and a draw from the 11 games since Solskjaer replaced Jose Mourinho in mid-December.